First off I want to thank everyone that came to this event. 317 cars!!! It’s because of you guys this continues to get bigger and bigger each time, lets keep it going!!

The morning started out quite gloomy with about as much fog as you would expect on these late spring mornings. We arrived at around 7:00 am to the venue with about as much excitement as any sane person could have at that hour on a Saturday morning, maybe a little more, I’m not sure the coffee hadn’t kicked in yet mind you, but never the less we were, at least in our heads, ready. As my wife and I prepared ourselves by dawning our cautionary vests, you know… because safety, we proceeded to our self-designated posts to help guide the cars into the venue as they arrived, because again… you know… professionalism and junk. As the volunteers from SCRAMP begin to percolate in slowly we begin to organize ourselves as best we could. At around 7:45 am when brain cells decide to finally wake up and get some coffee that I had previously consumed and hour and a half ago cars start showing up. For the first 10 to 15 minutes only 5 or 7 cars show up, it’s still cloudy at this point so no surprise there. It’s what happened at exactly 8:00 am that was just amazing.

It’s around this time that the clouds parted and the sky started to clear up that the show truly began. Suddenly it was wave after wave of 5  to 7 cars all arriving one by one. 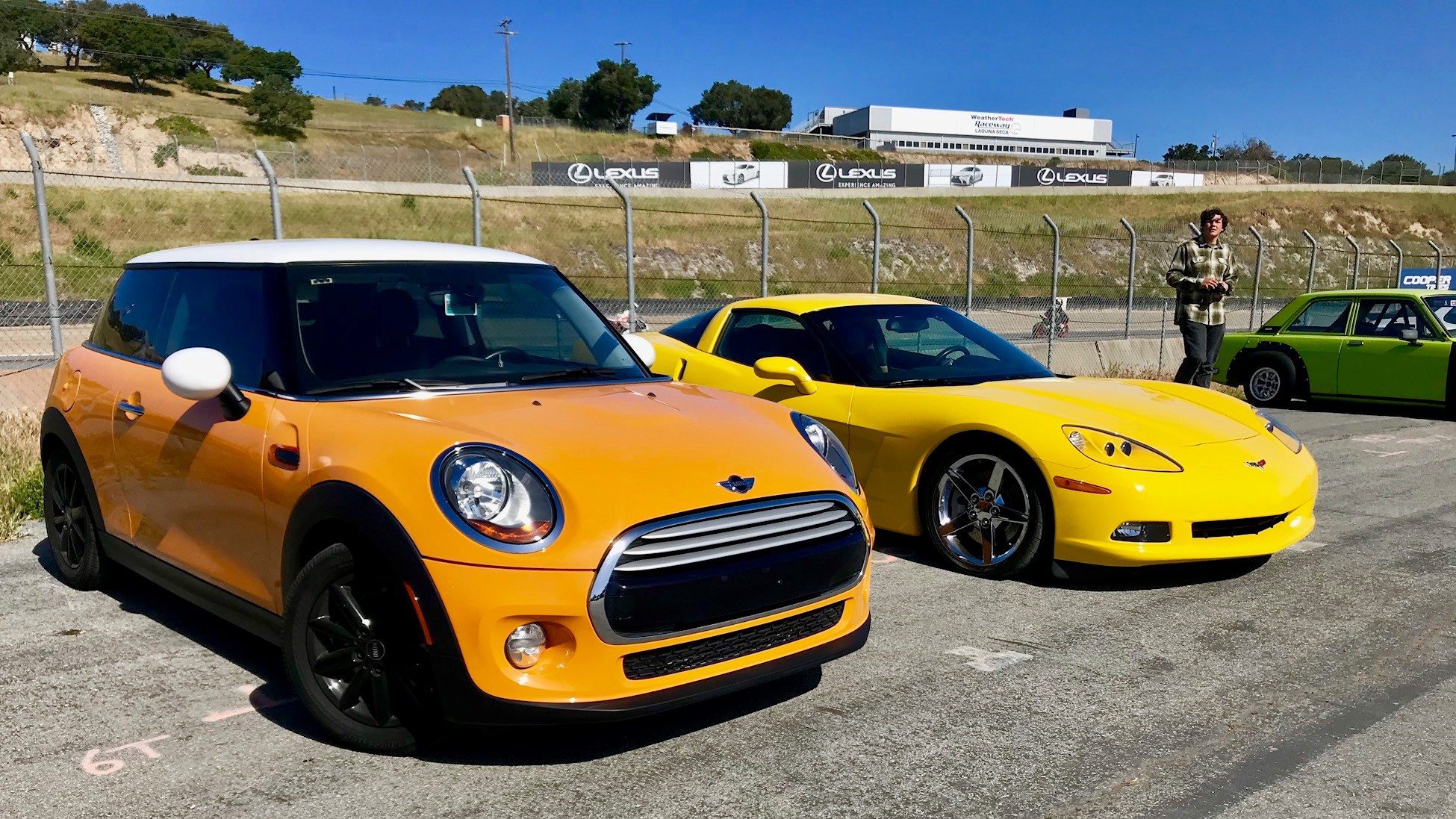 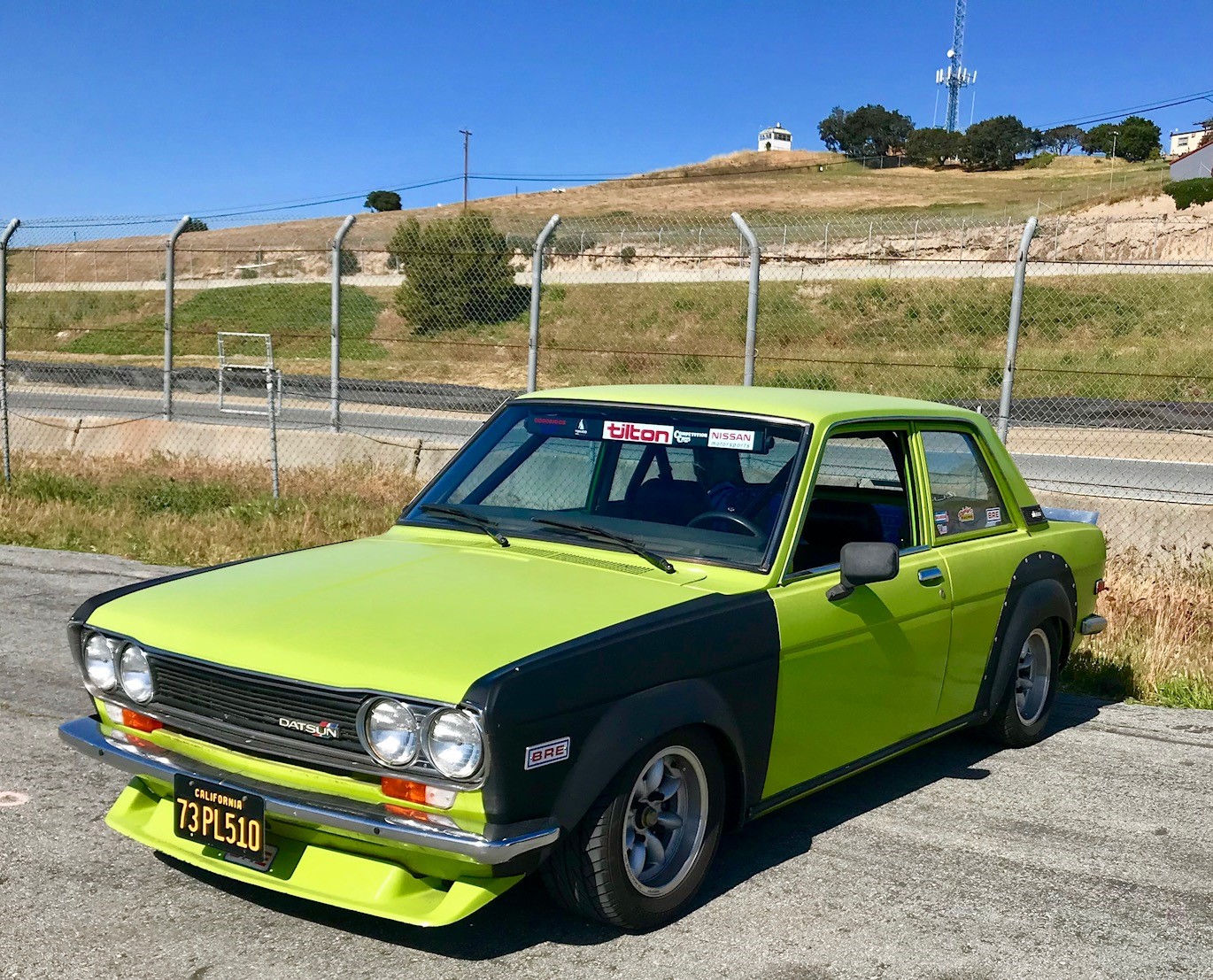 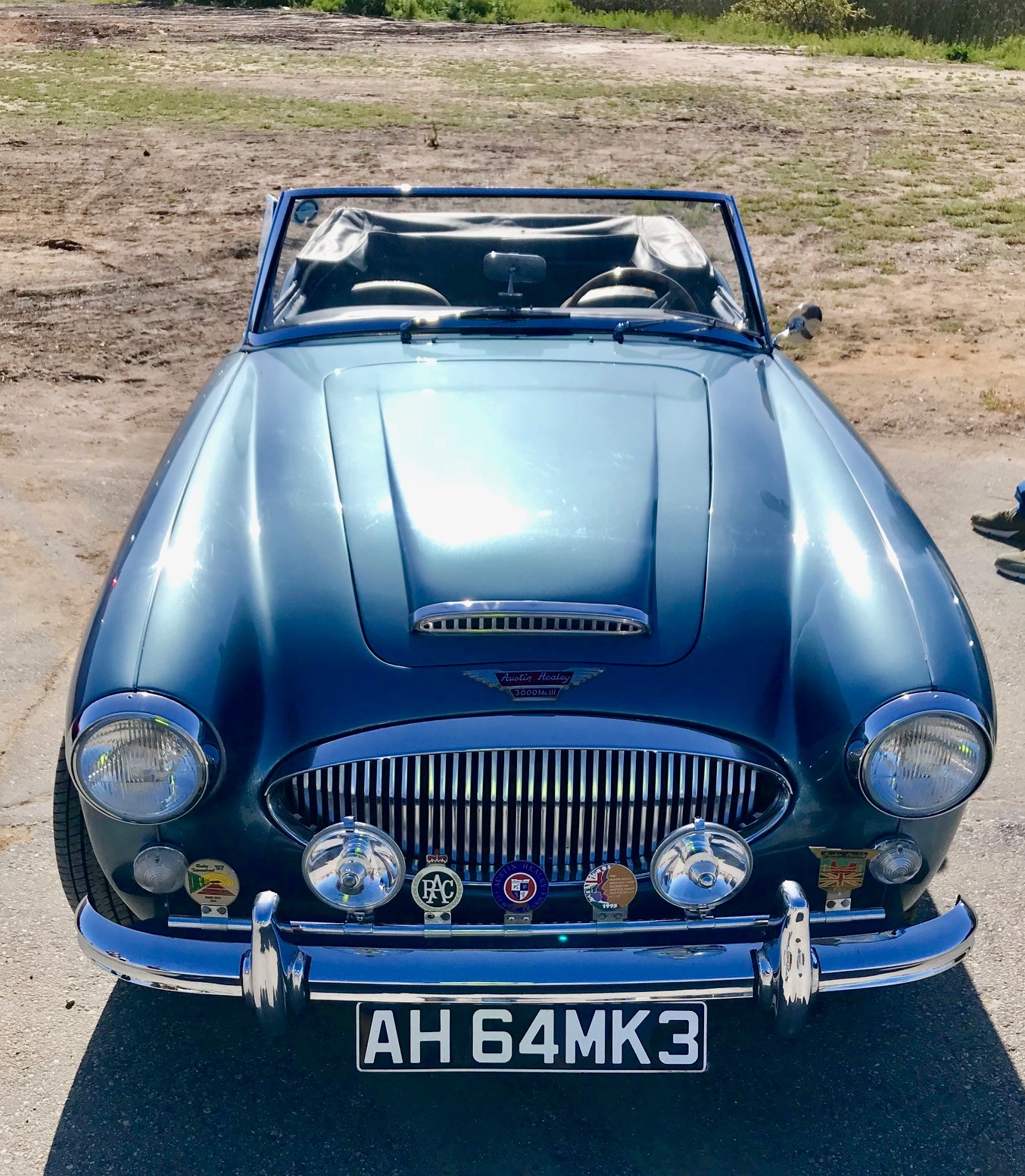 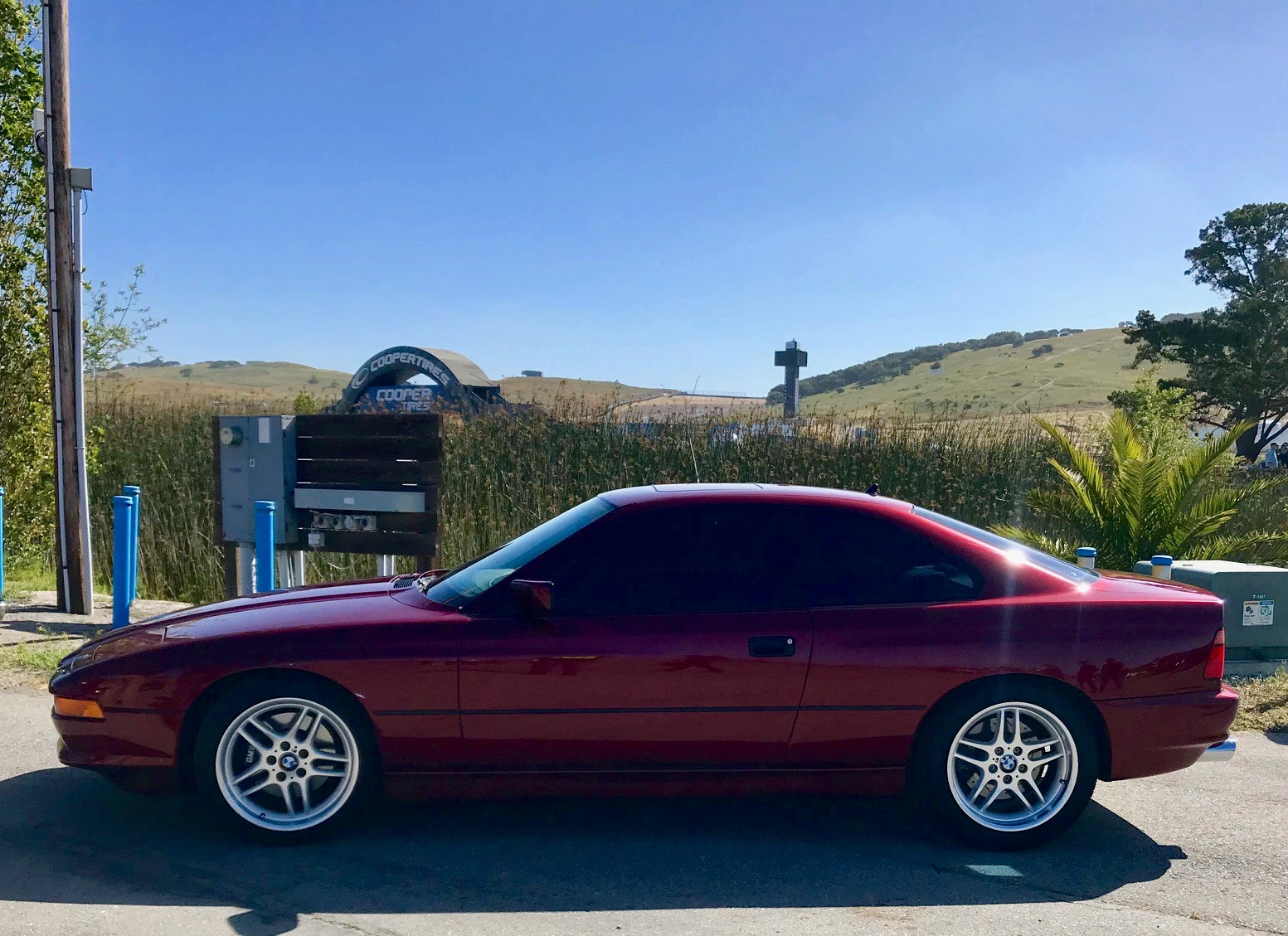 As the hour progressed more and more showed up until finally the different car clubs started showing up in groups of 6-8 cars each. 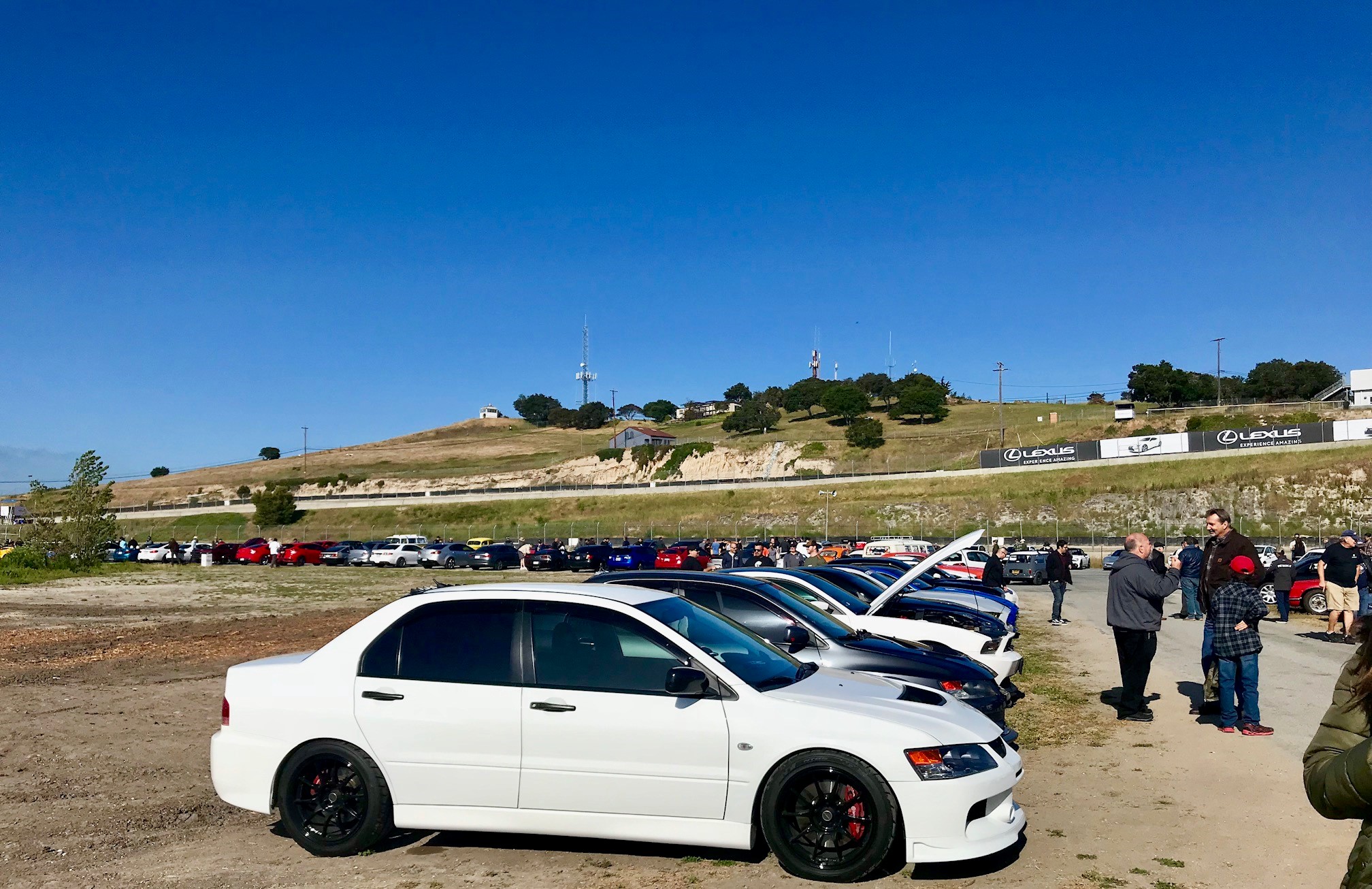 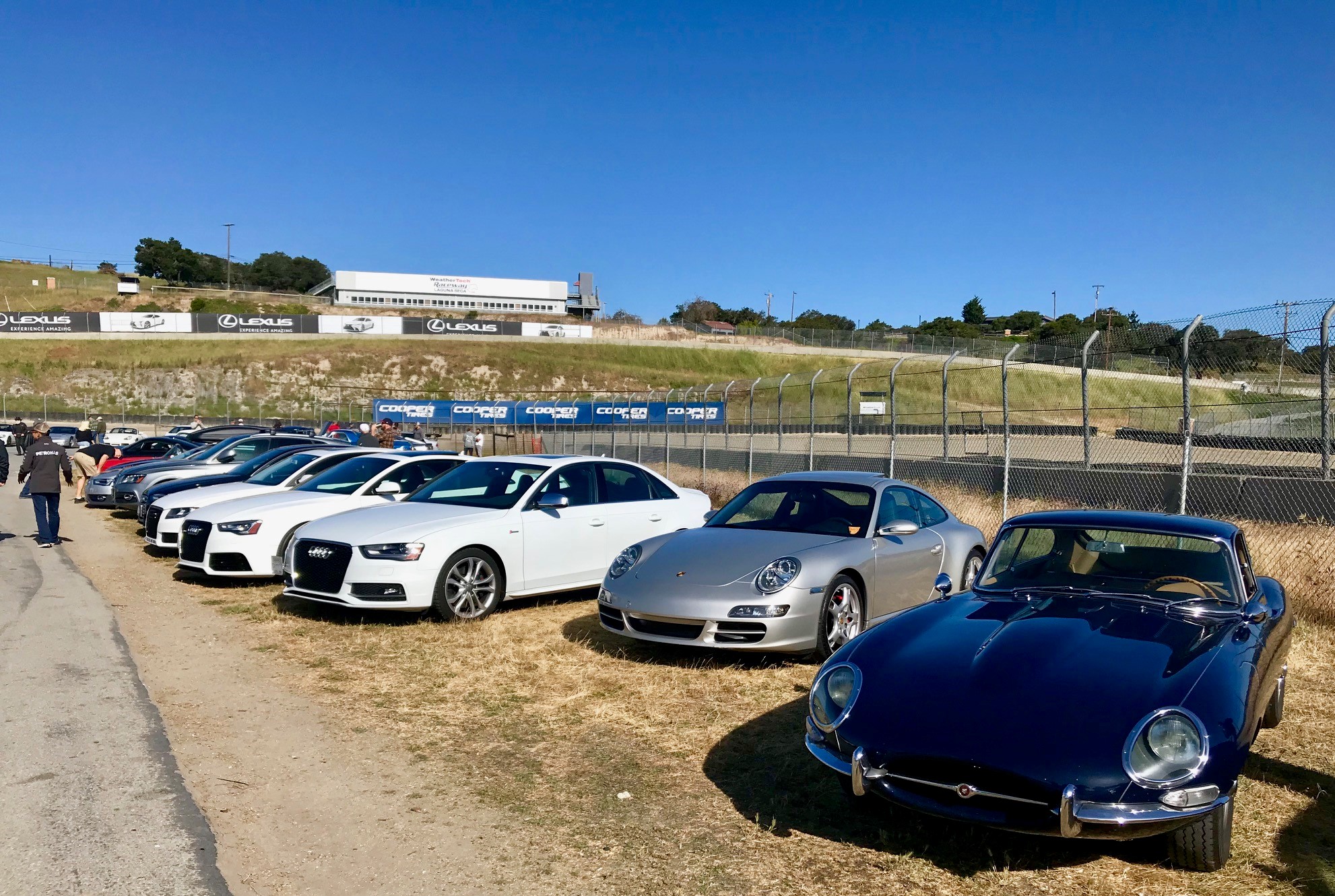 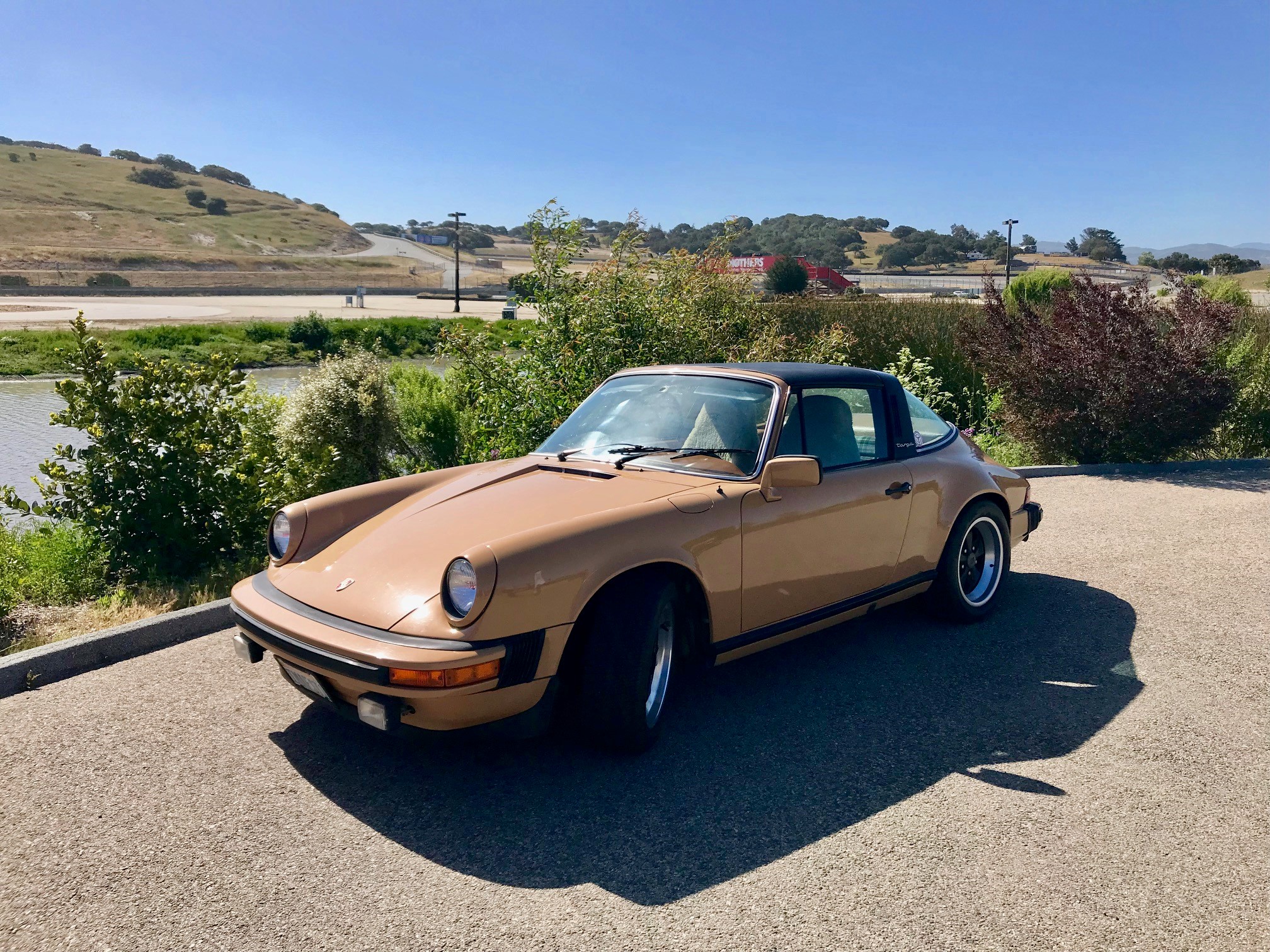 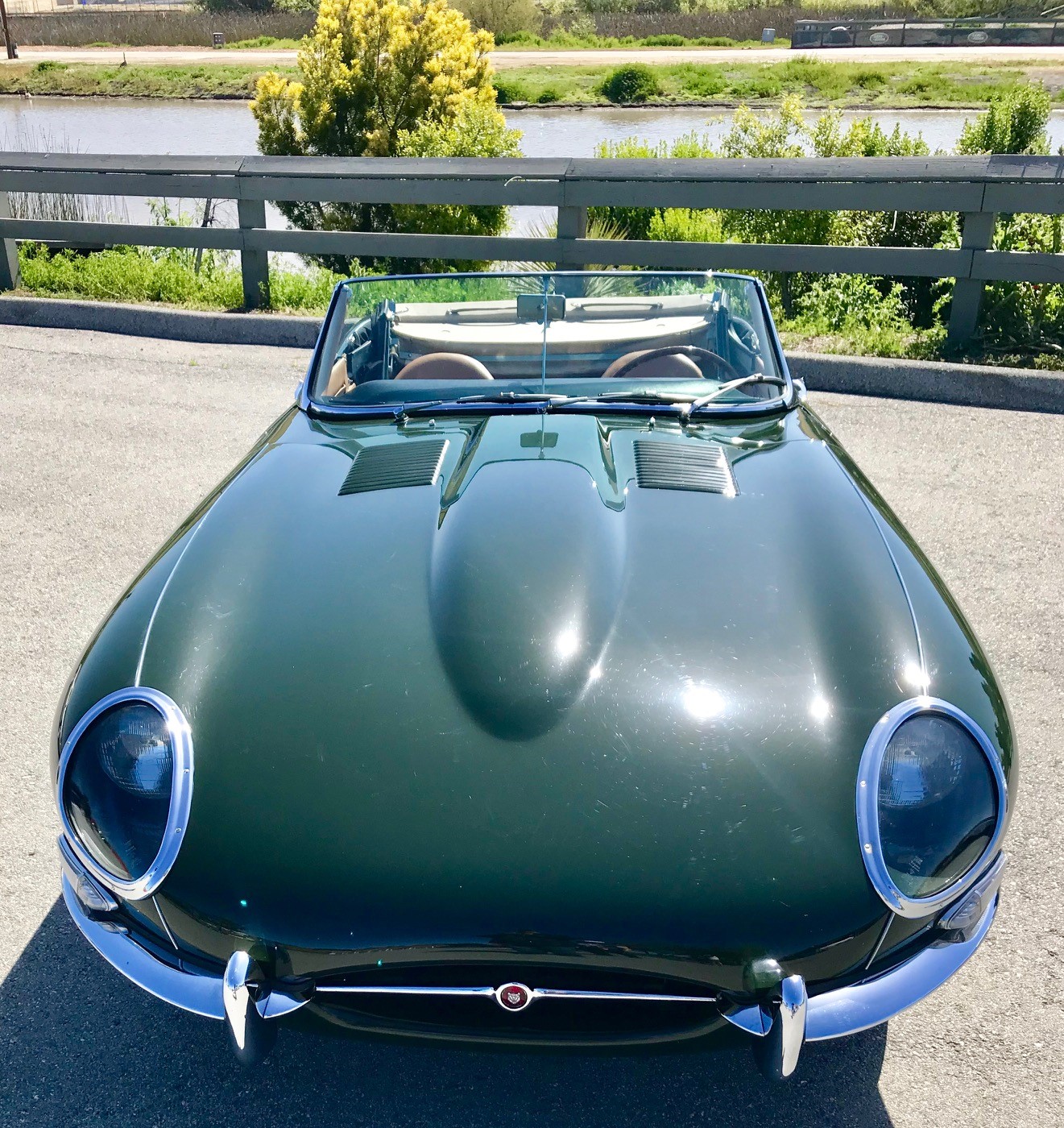 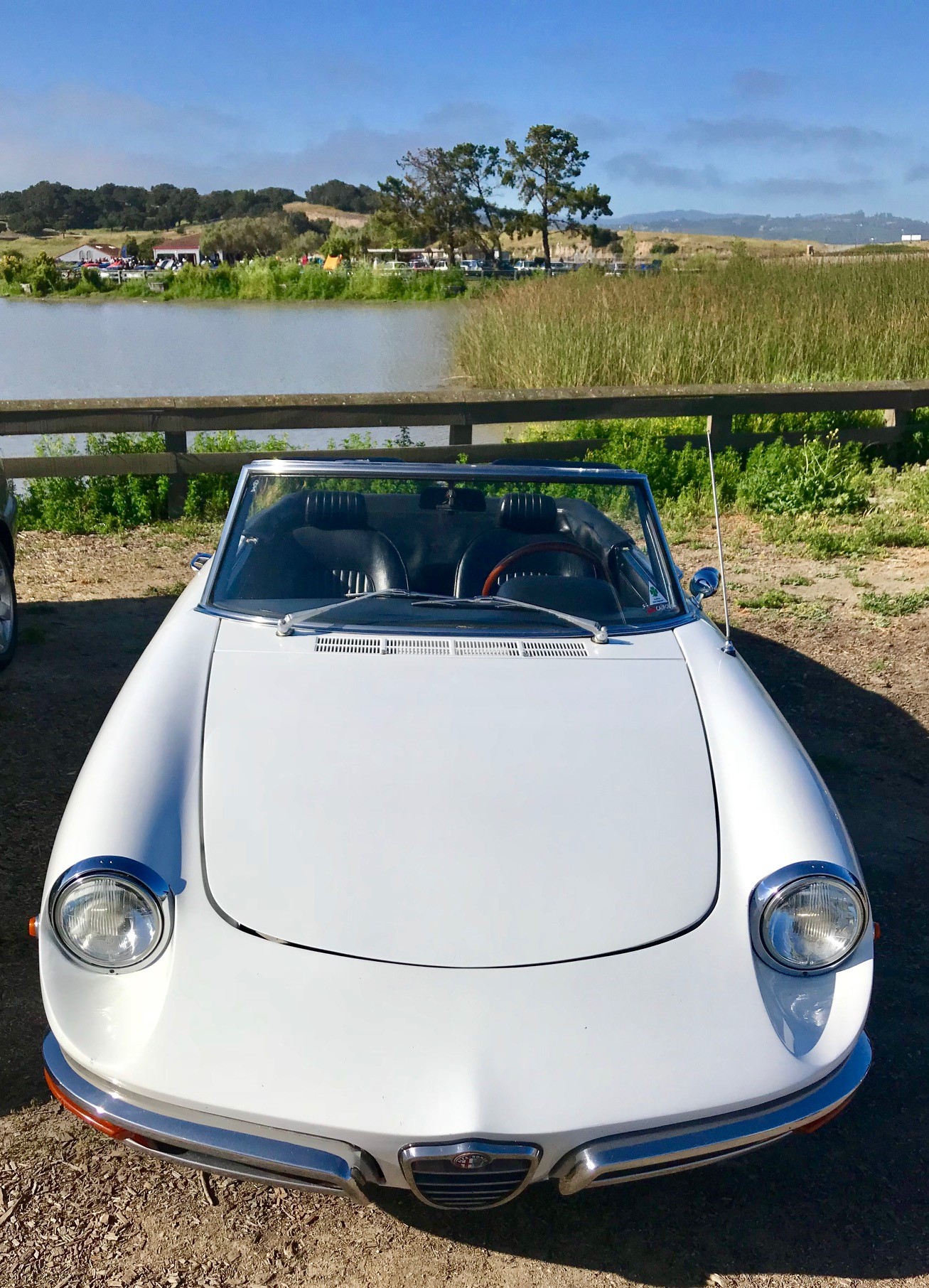 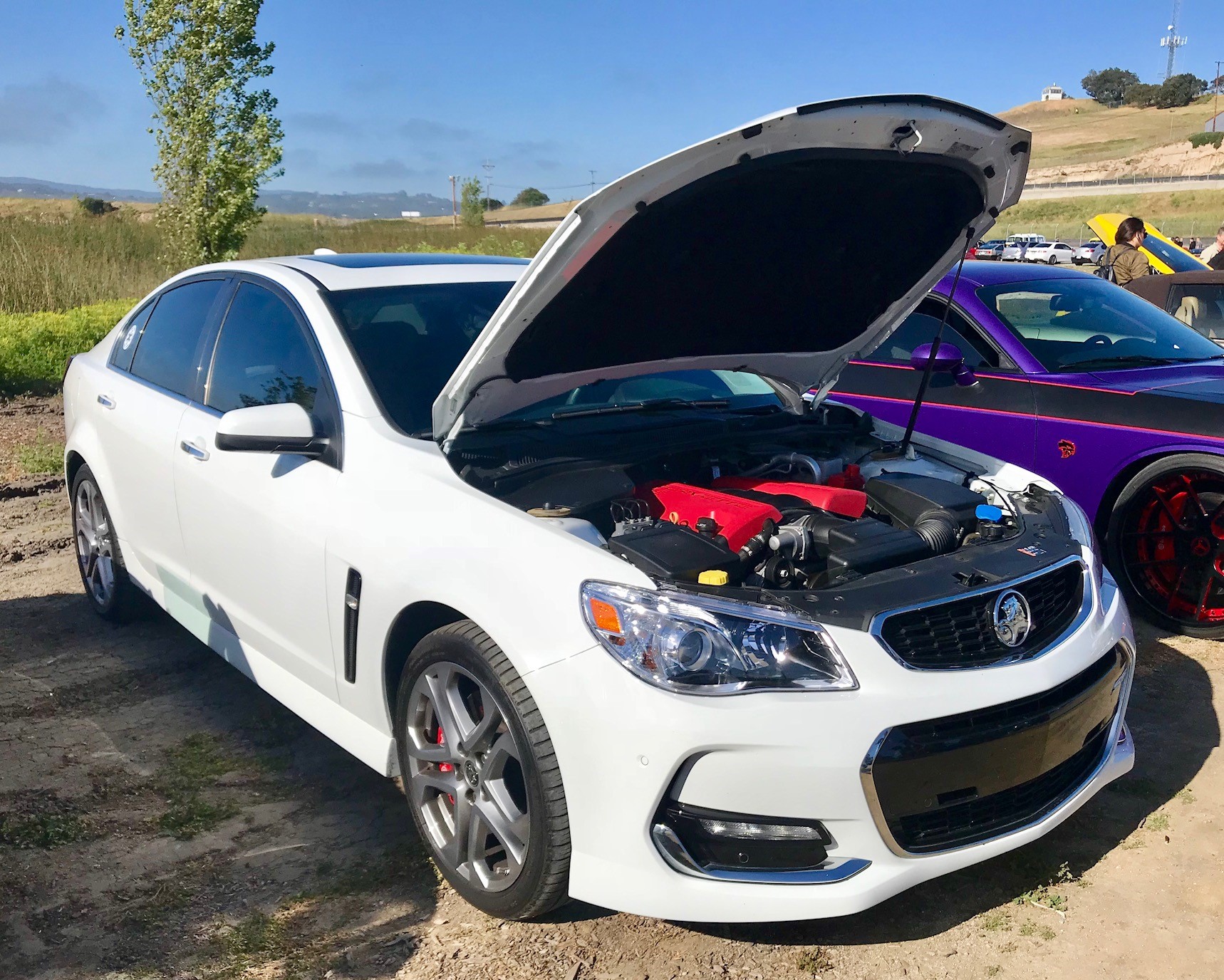 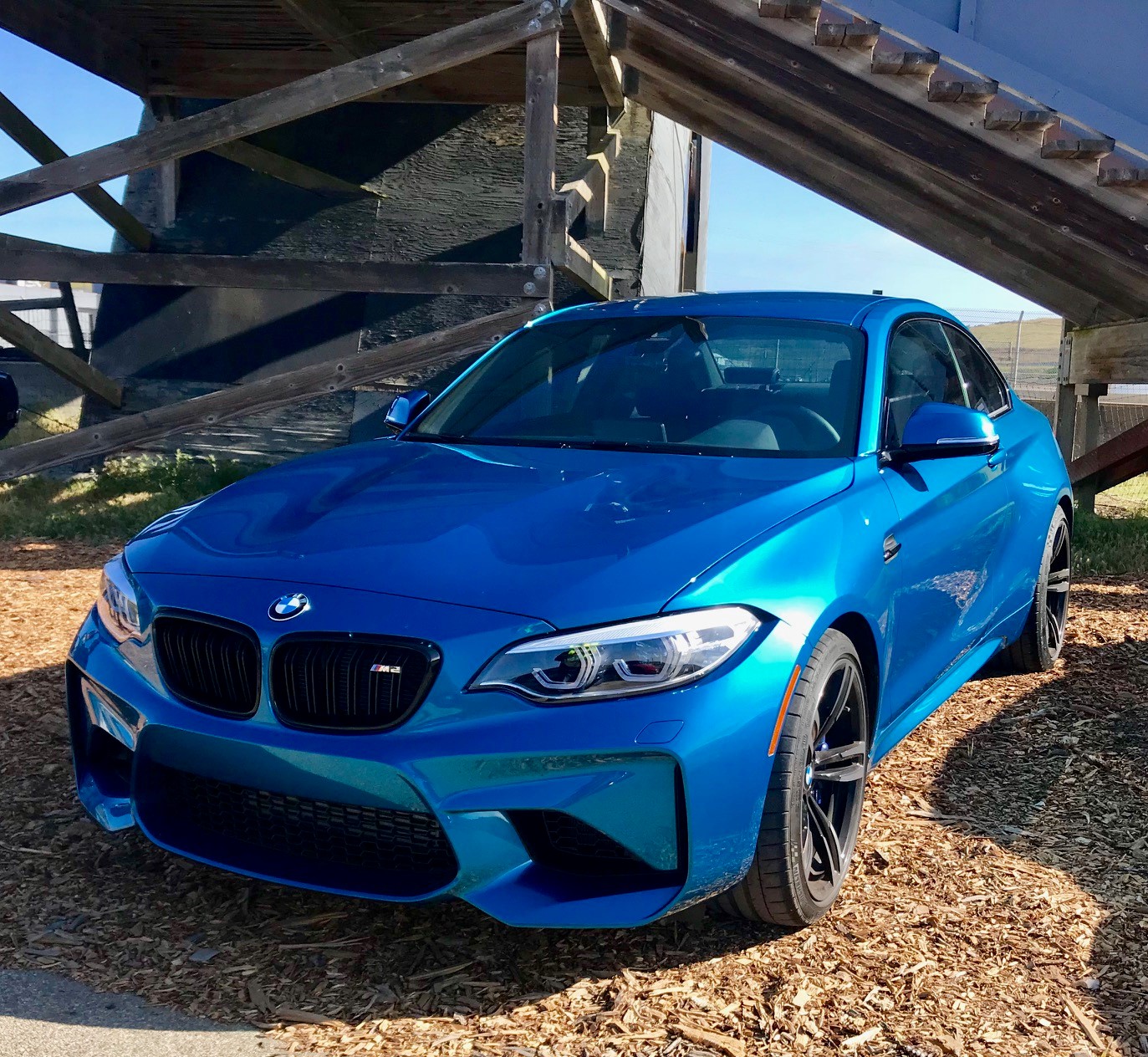 By the time it was 9 we had a little over 300 cars show up. It was incredible just absolutely incredible. 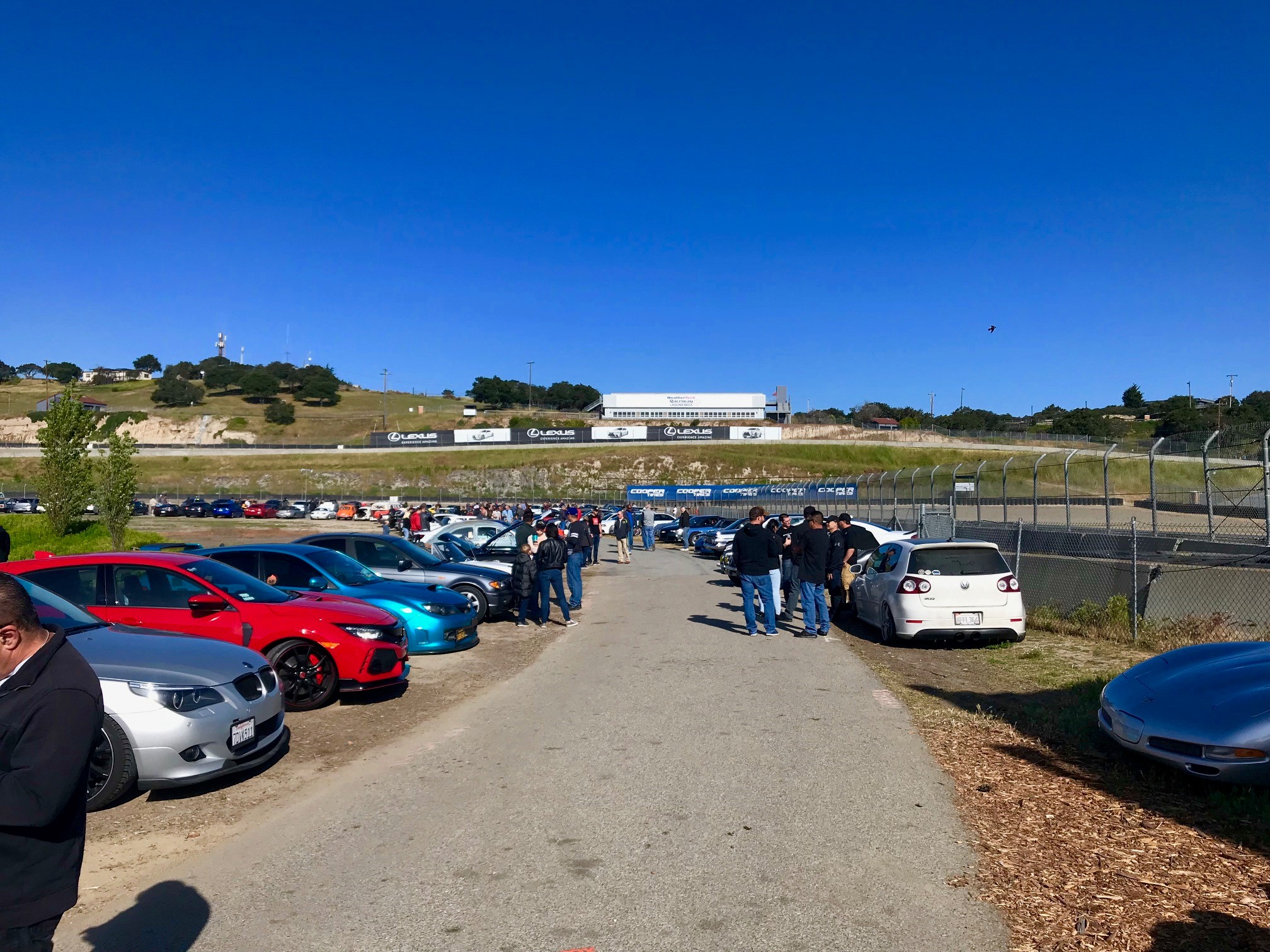 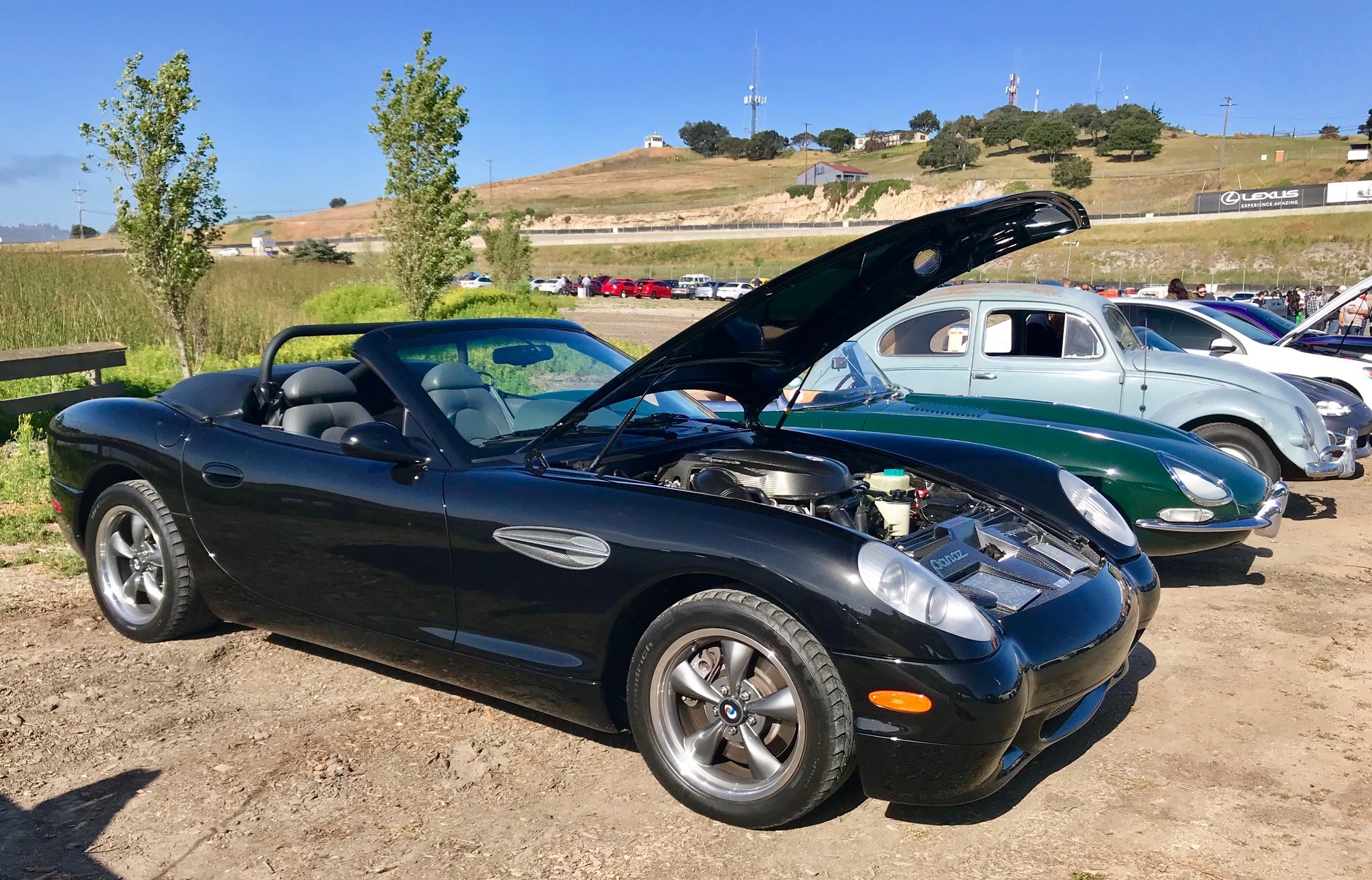 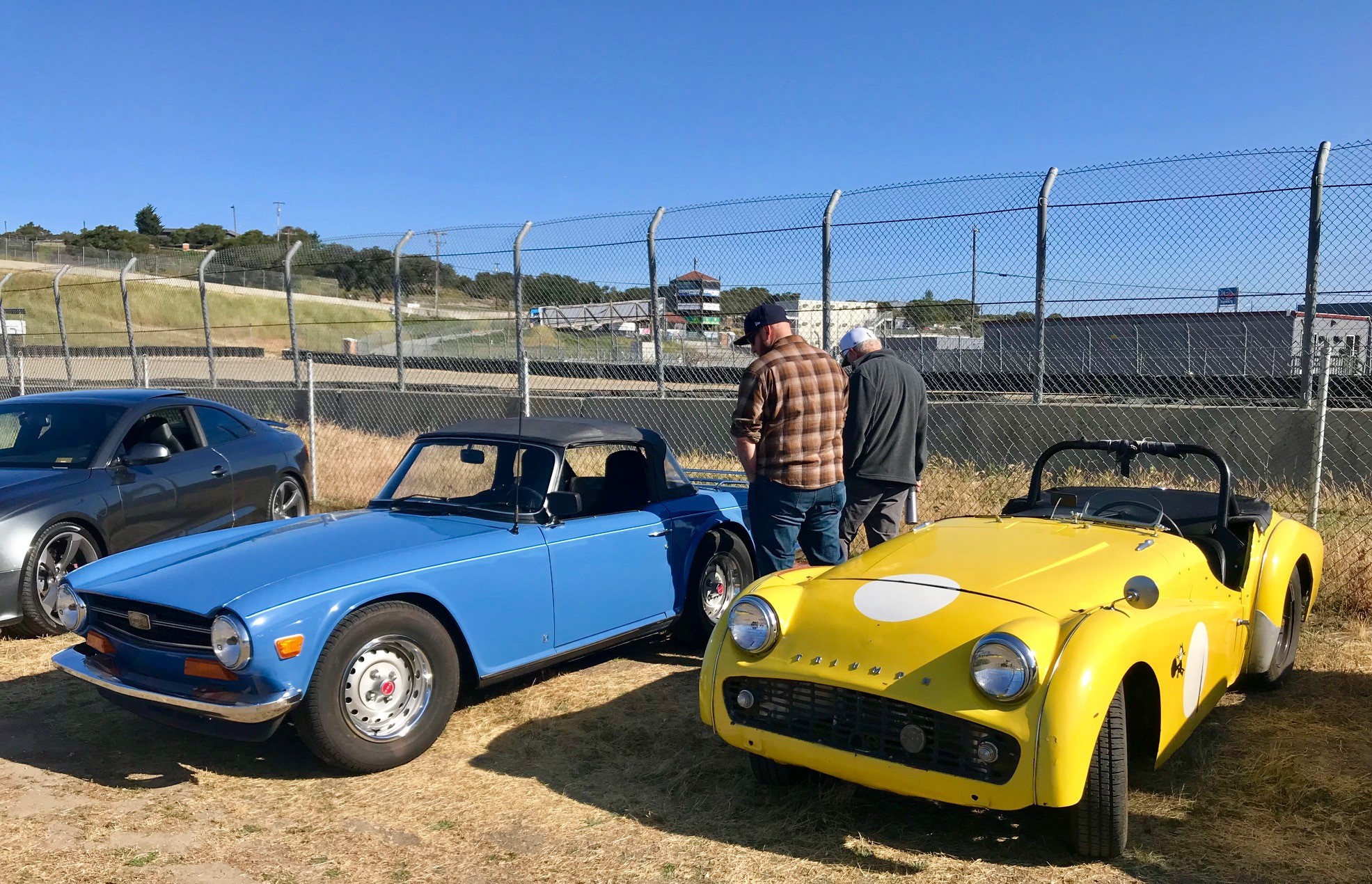 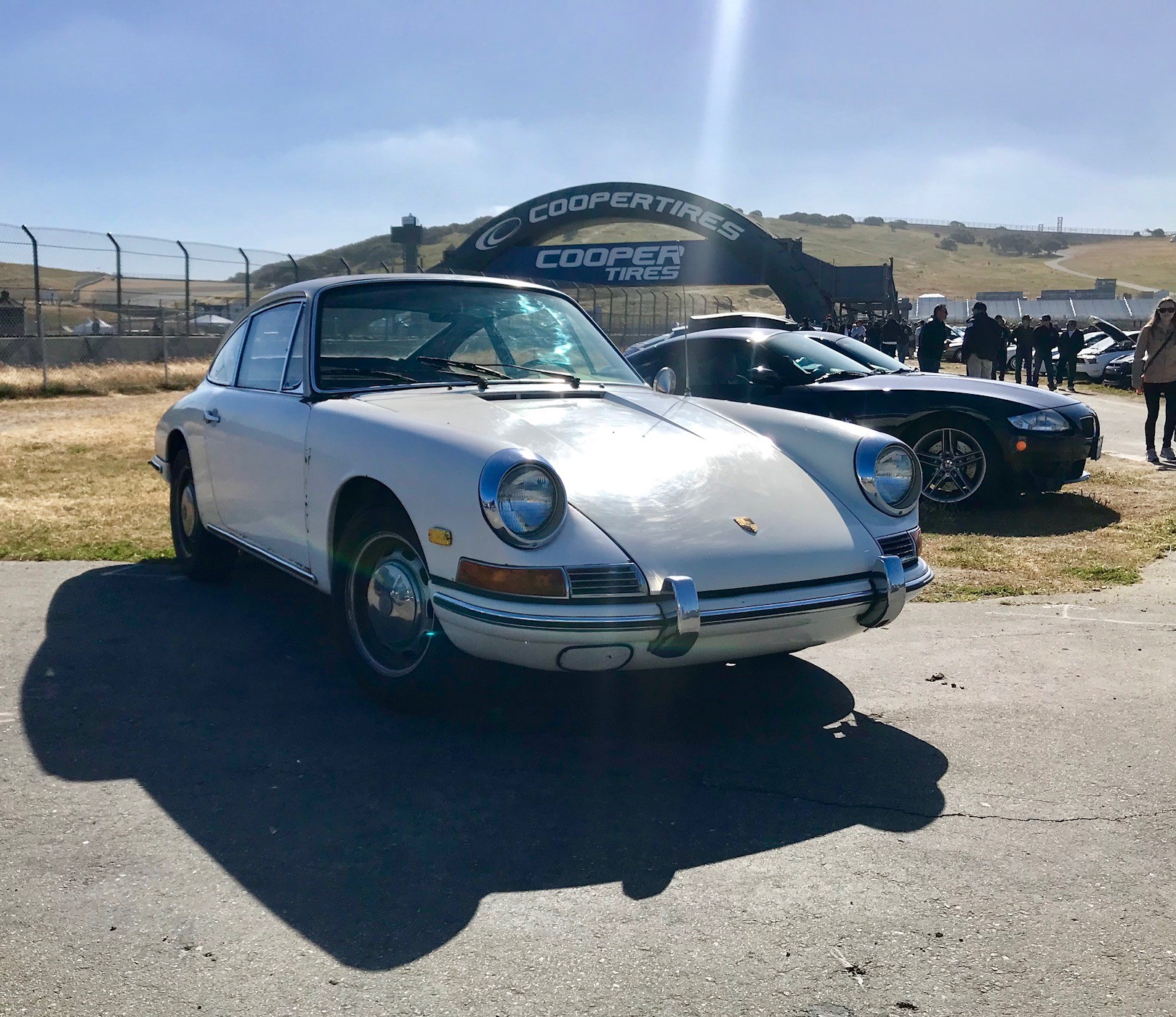 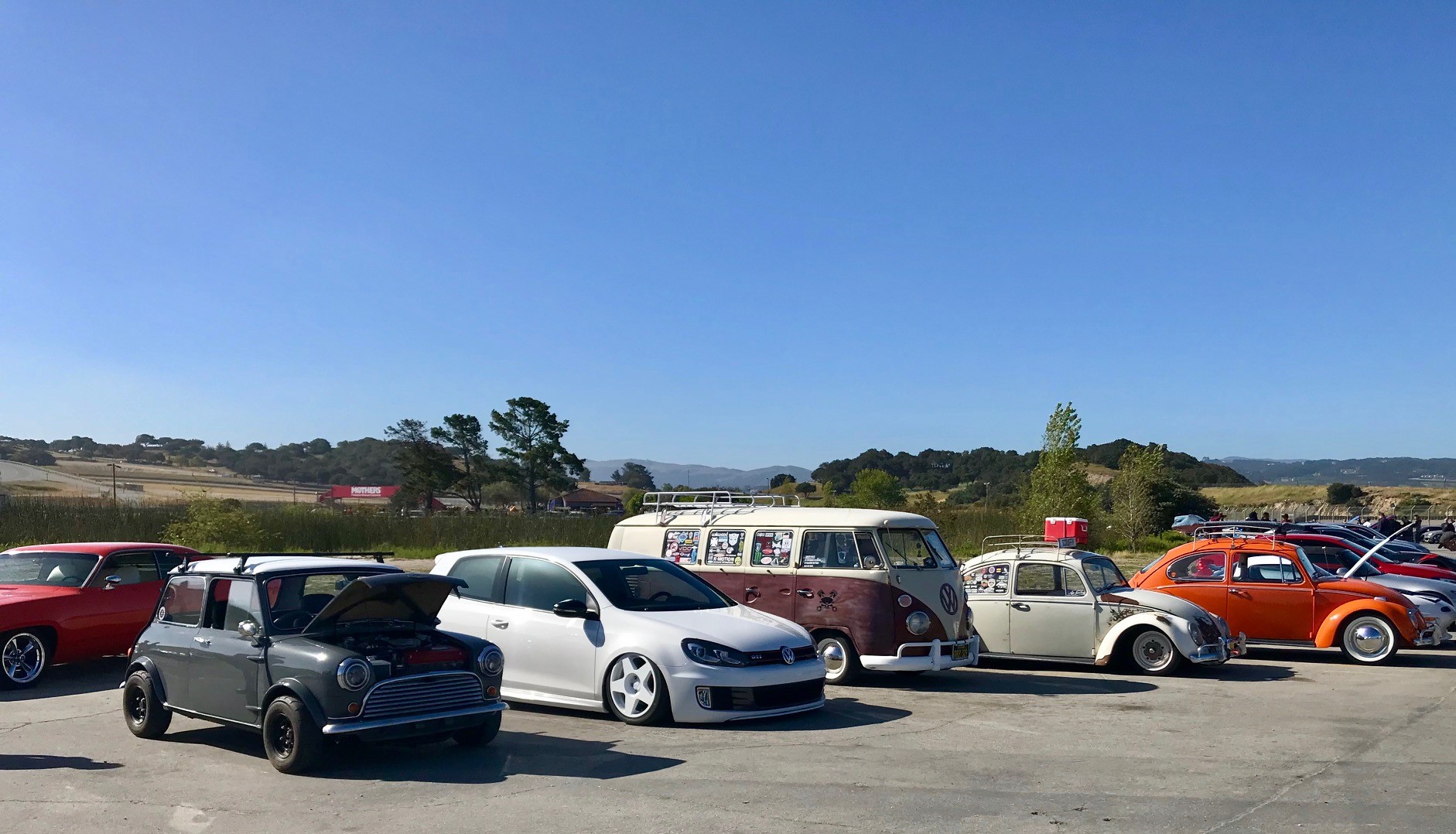 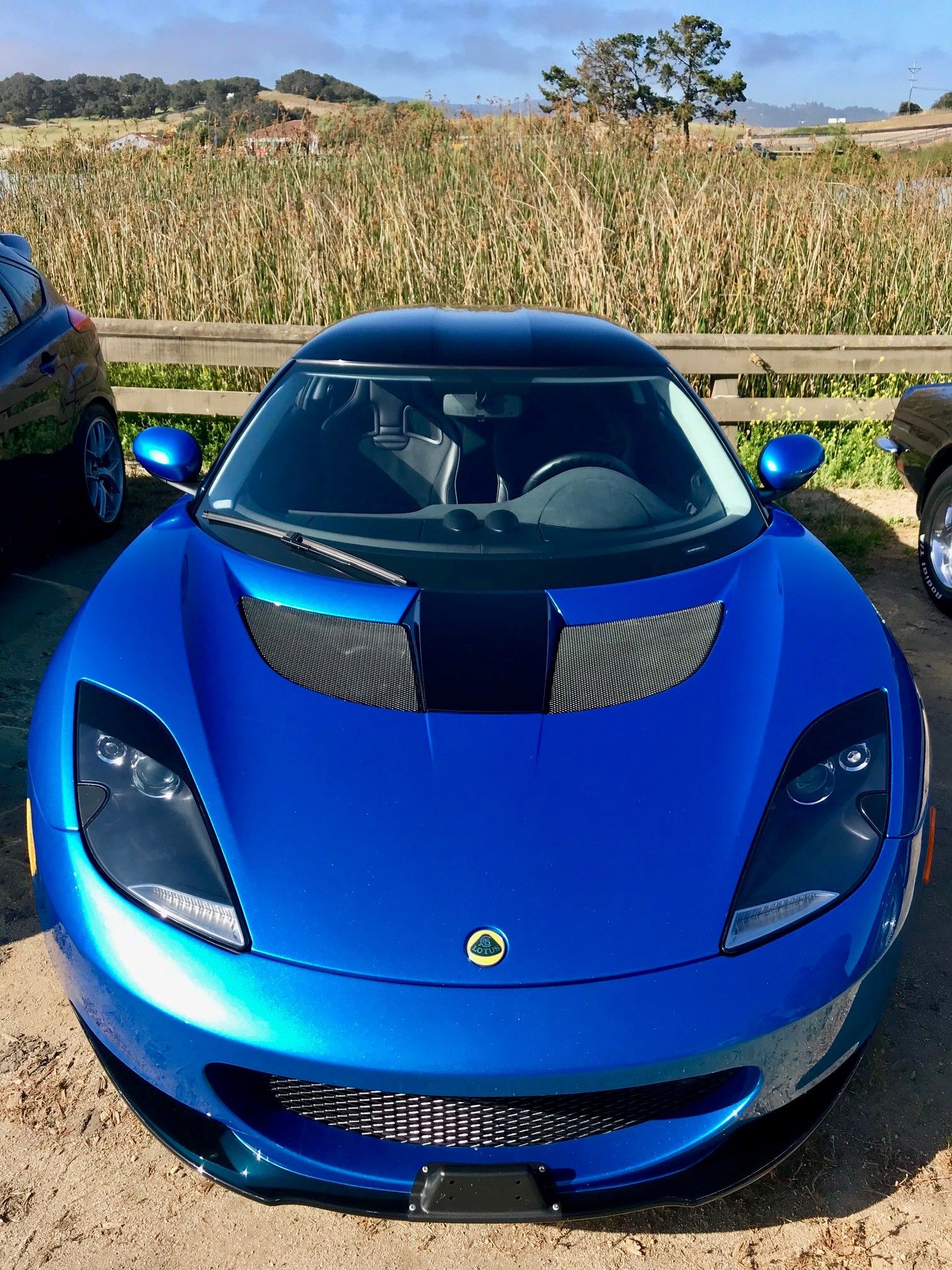 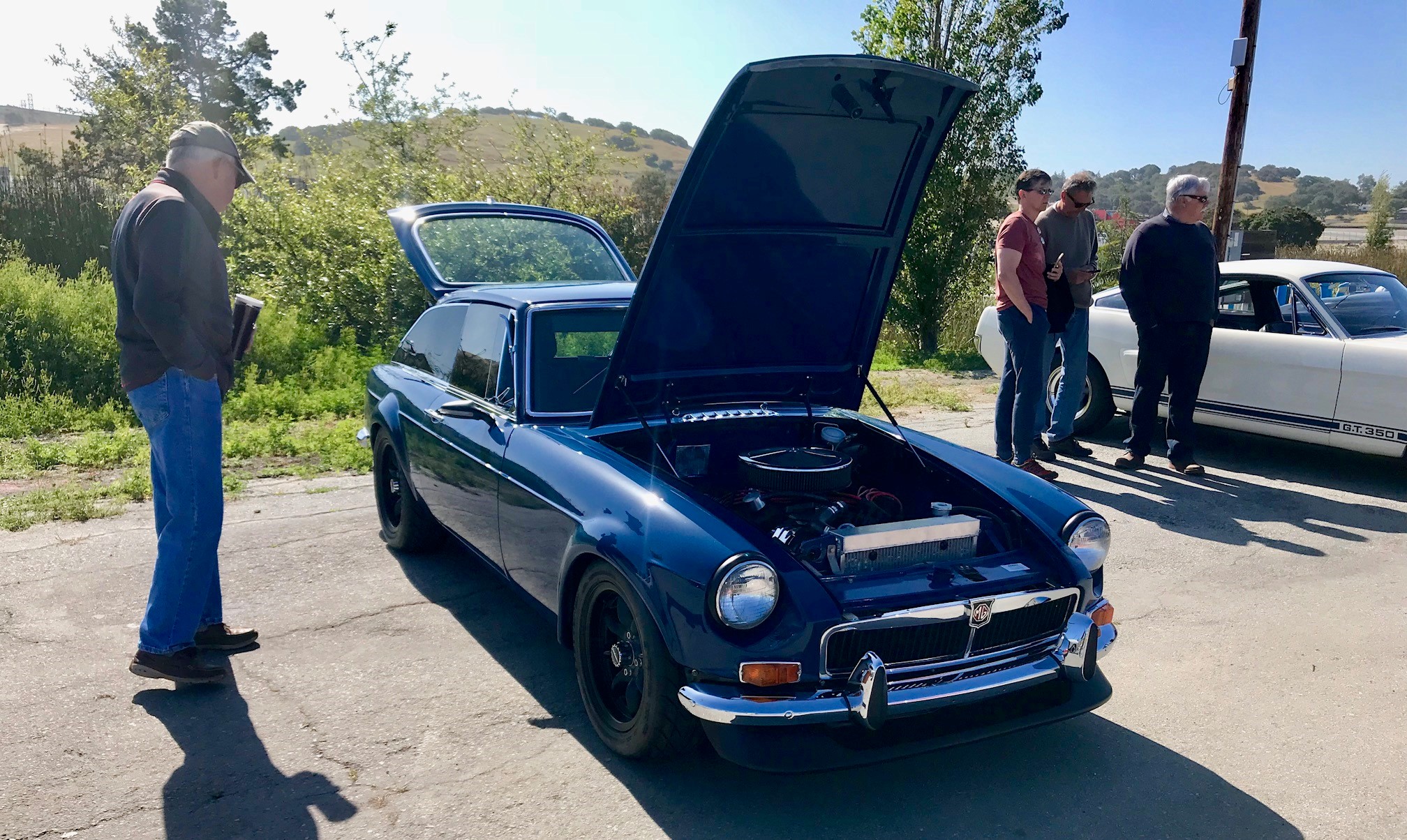 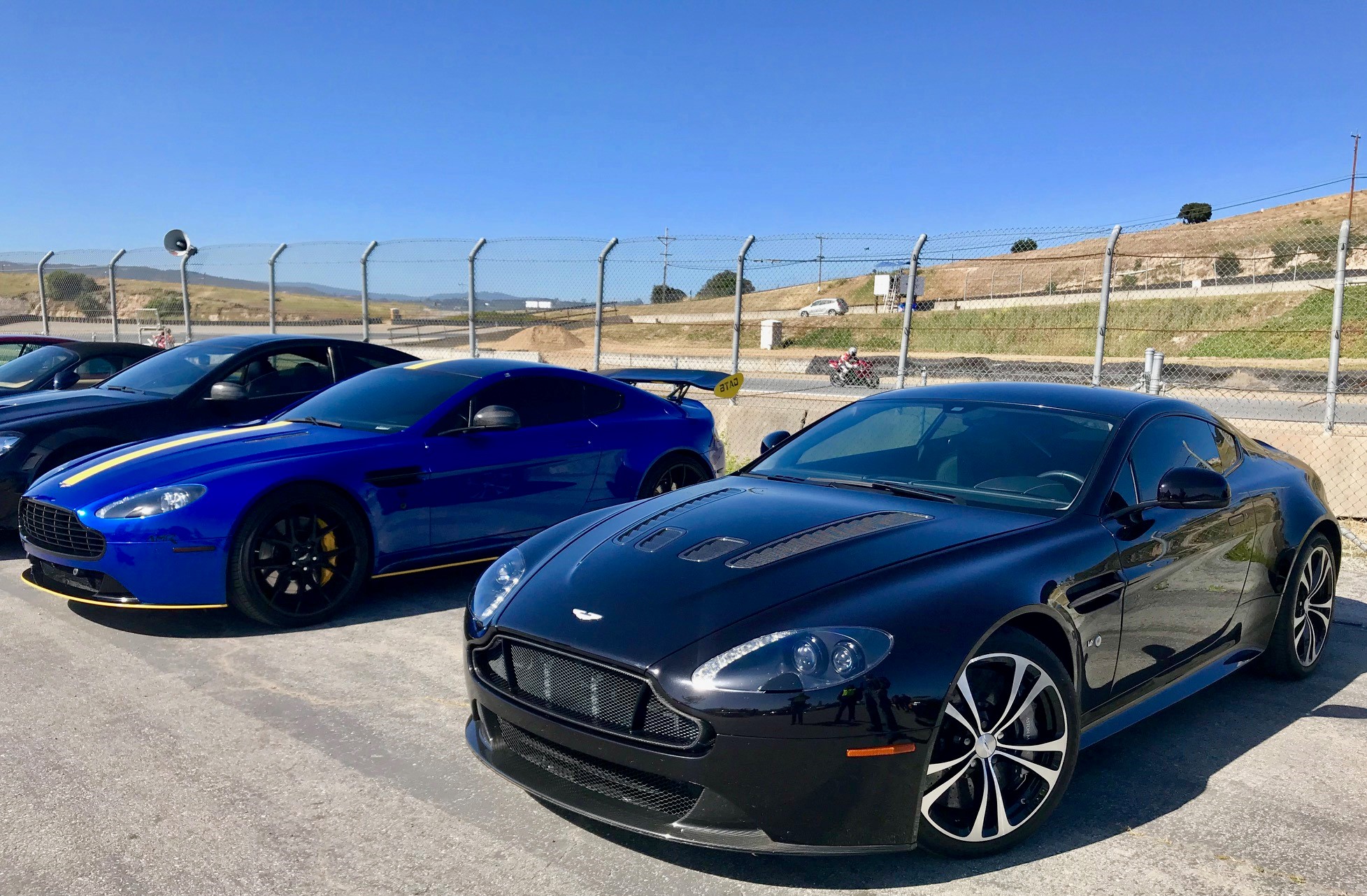 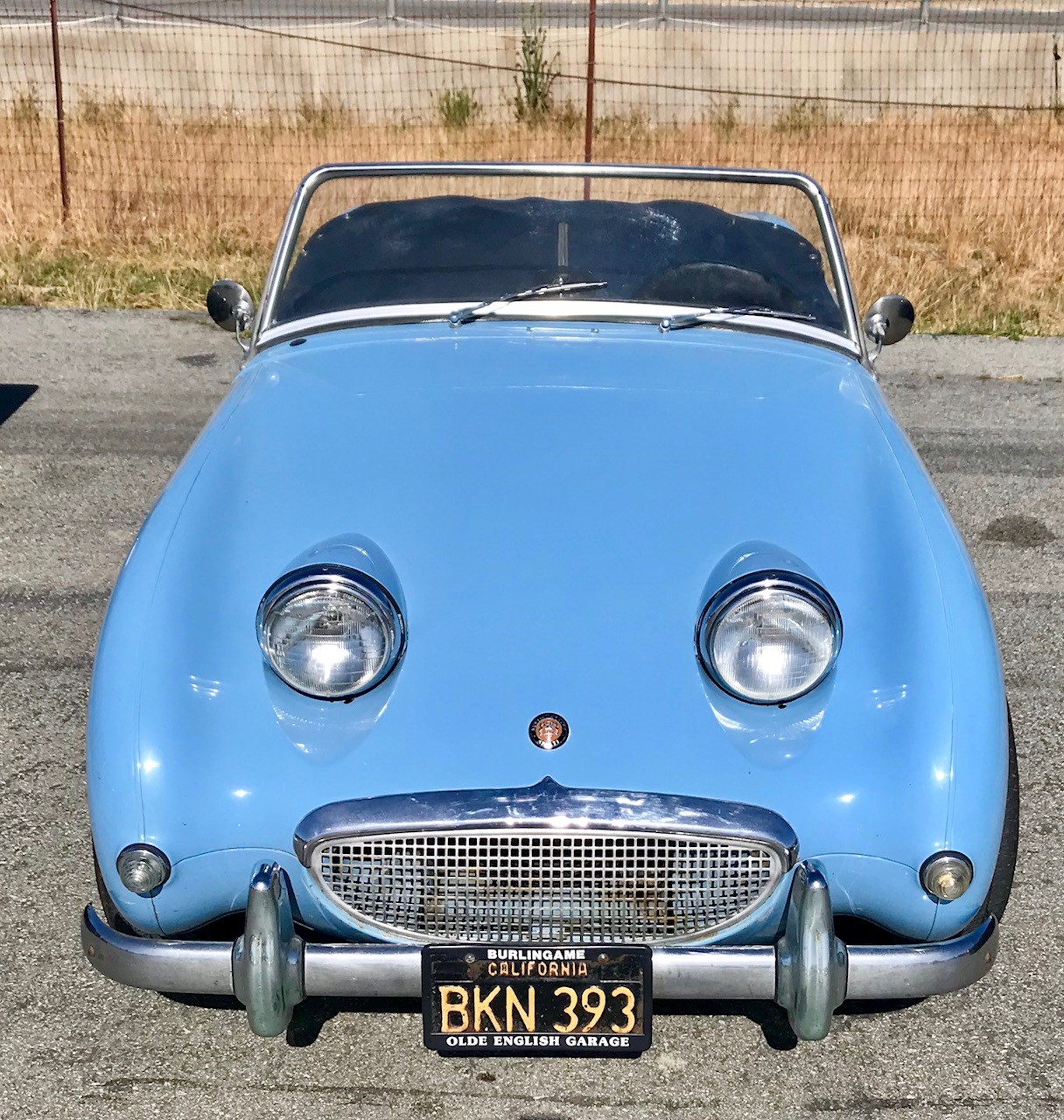 Once again thank you so much to everyone that participated and helped out and we hope to see you all at the next one. 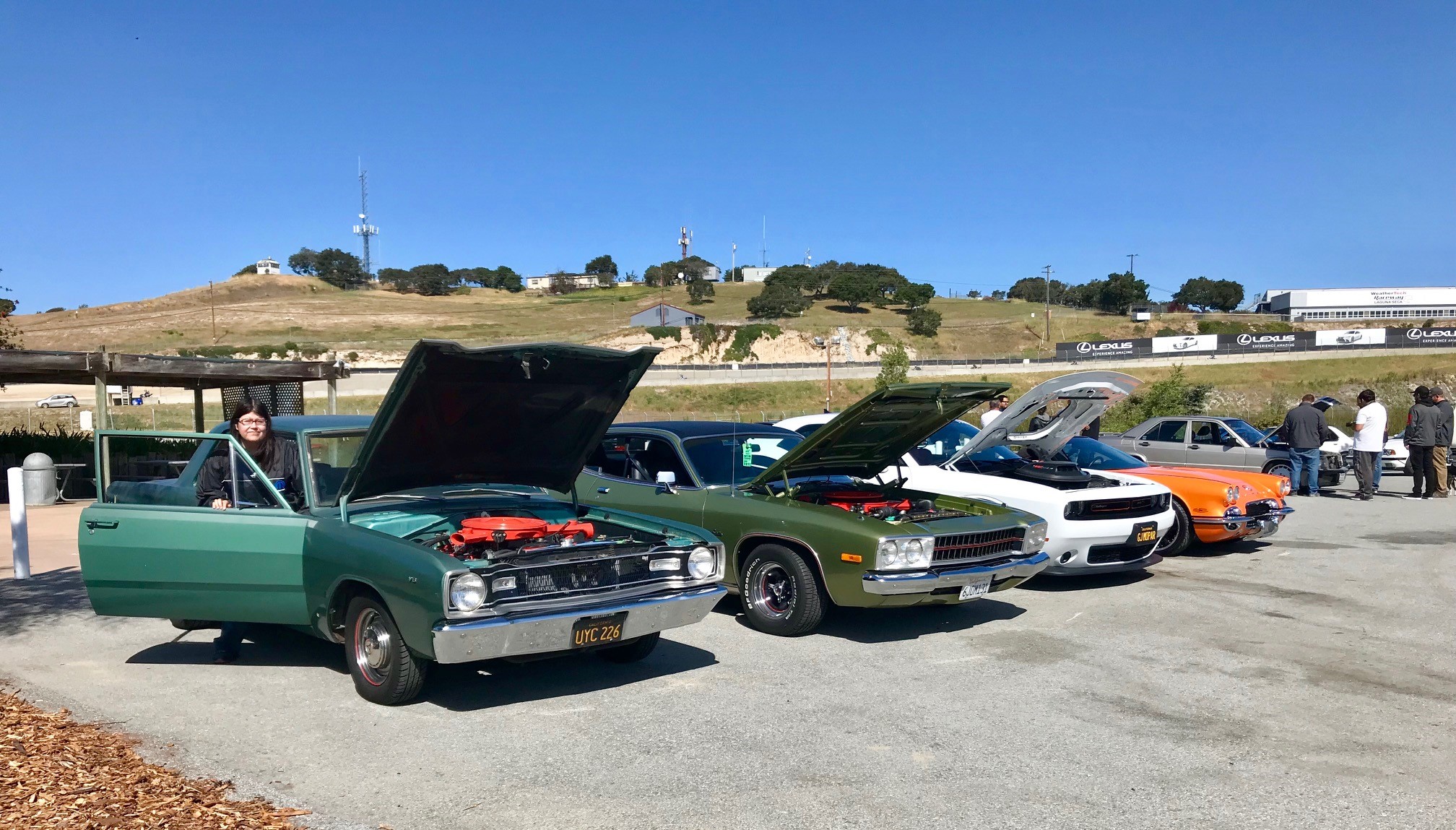