A bright sunny morning greeted 12 rally teams as they took up the challenge of this year’s annual Photo Rally. 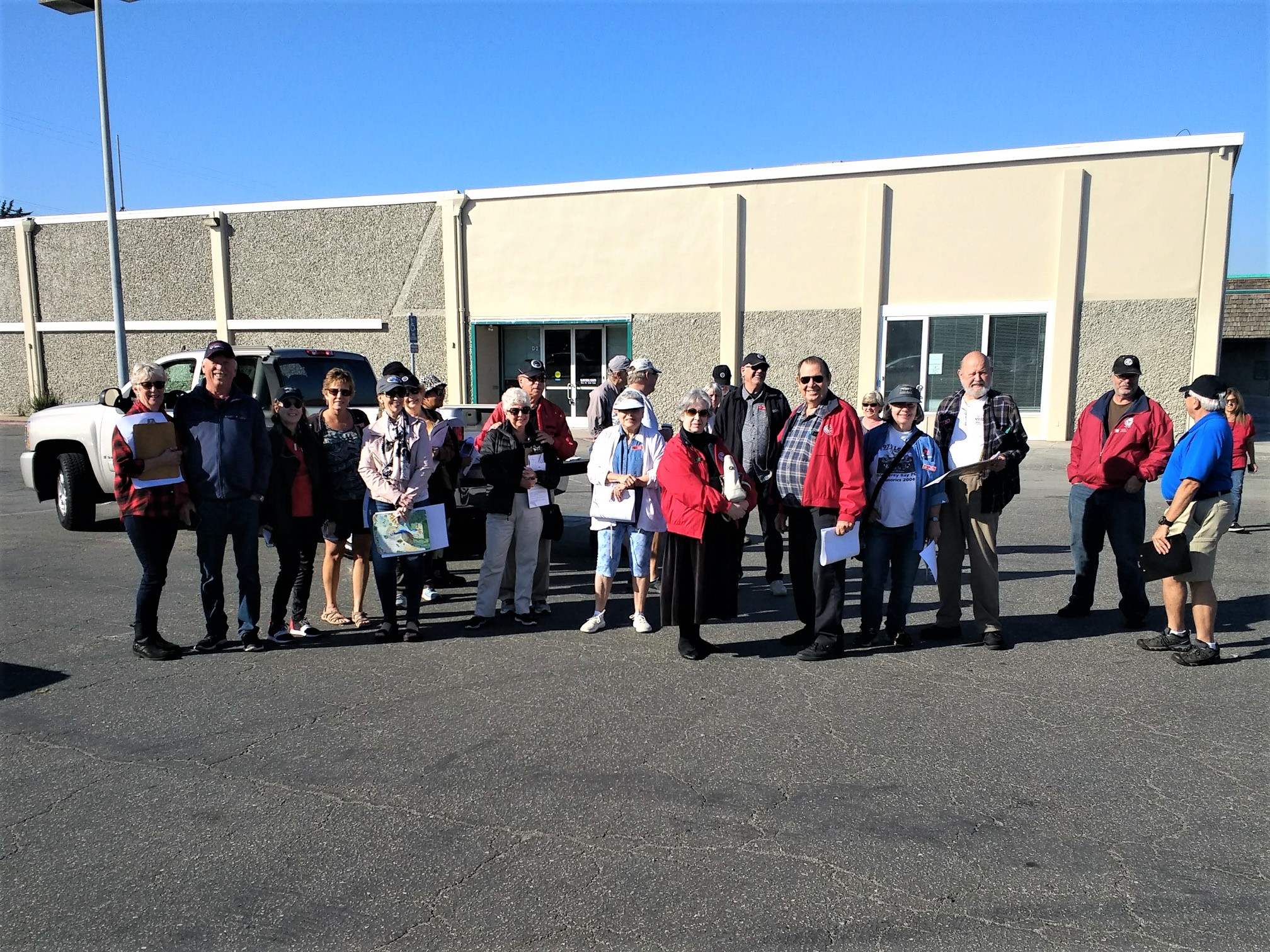 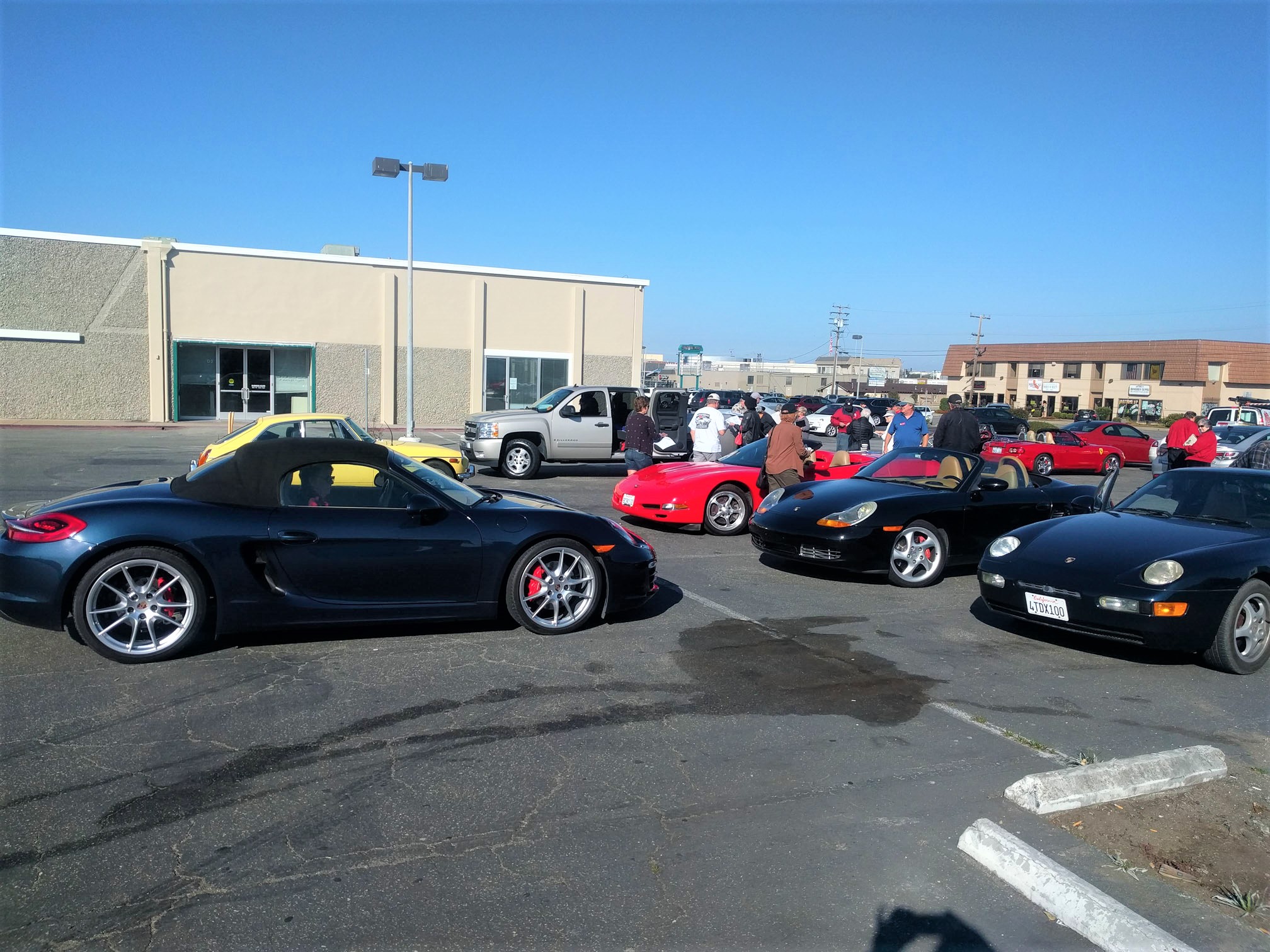 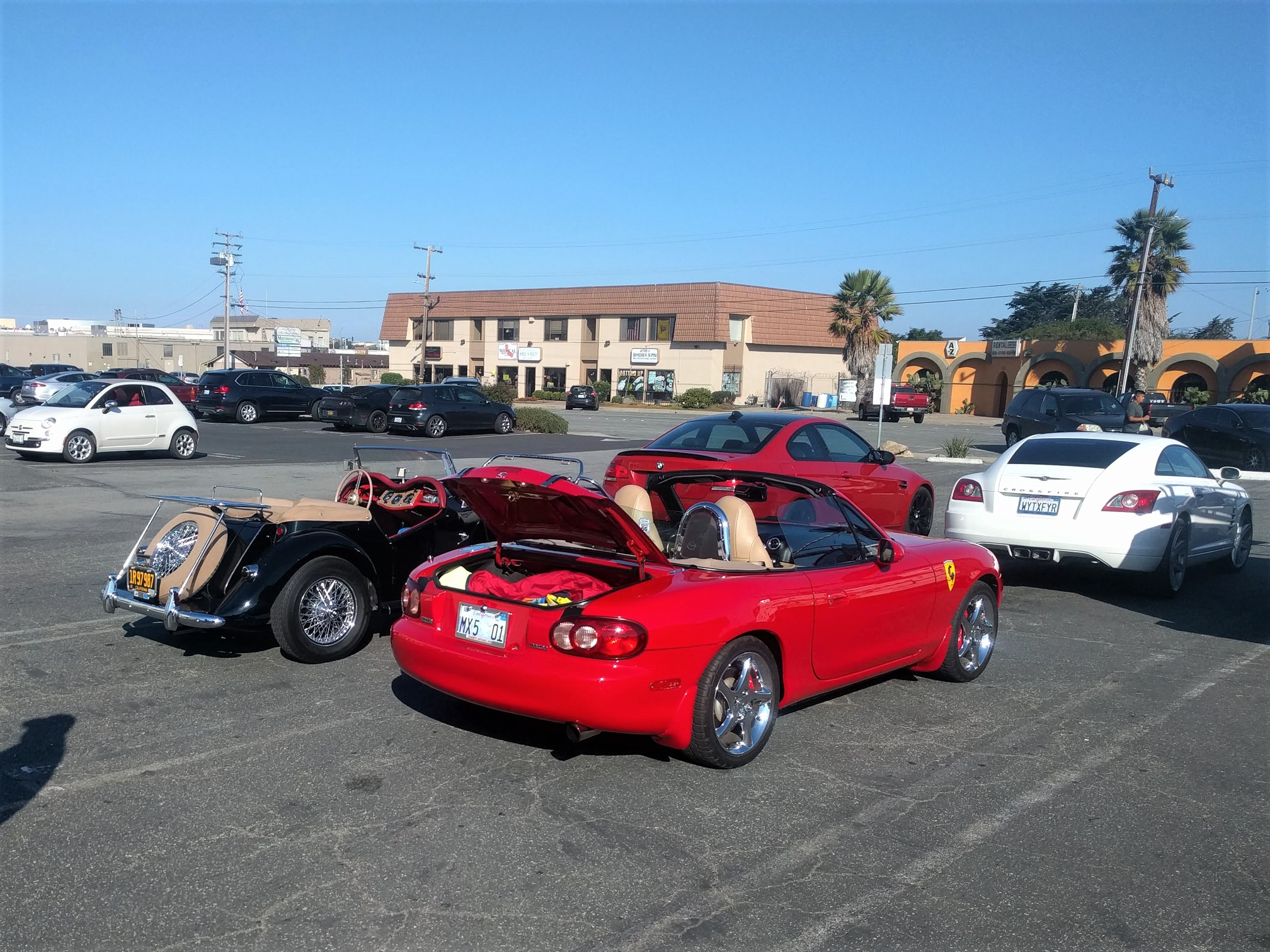 This year’s edition was a little different from previous Photo Rally events in that the photos were used to define the rally route. The teams were given five linked maps and a set of photos that were to be located on the maps. Then each team devised their own route from photo to photo. When arriving at a photo location they had to find some missing information. 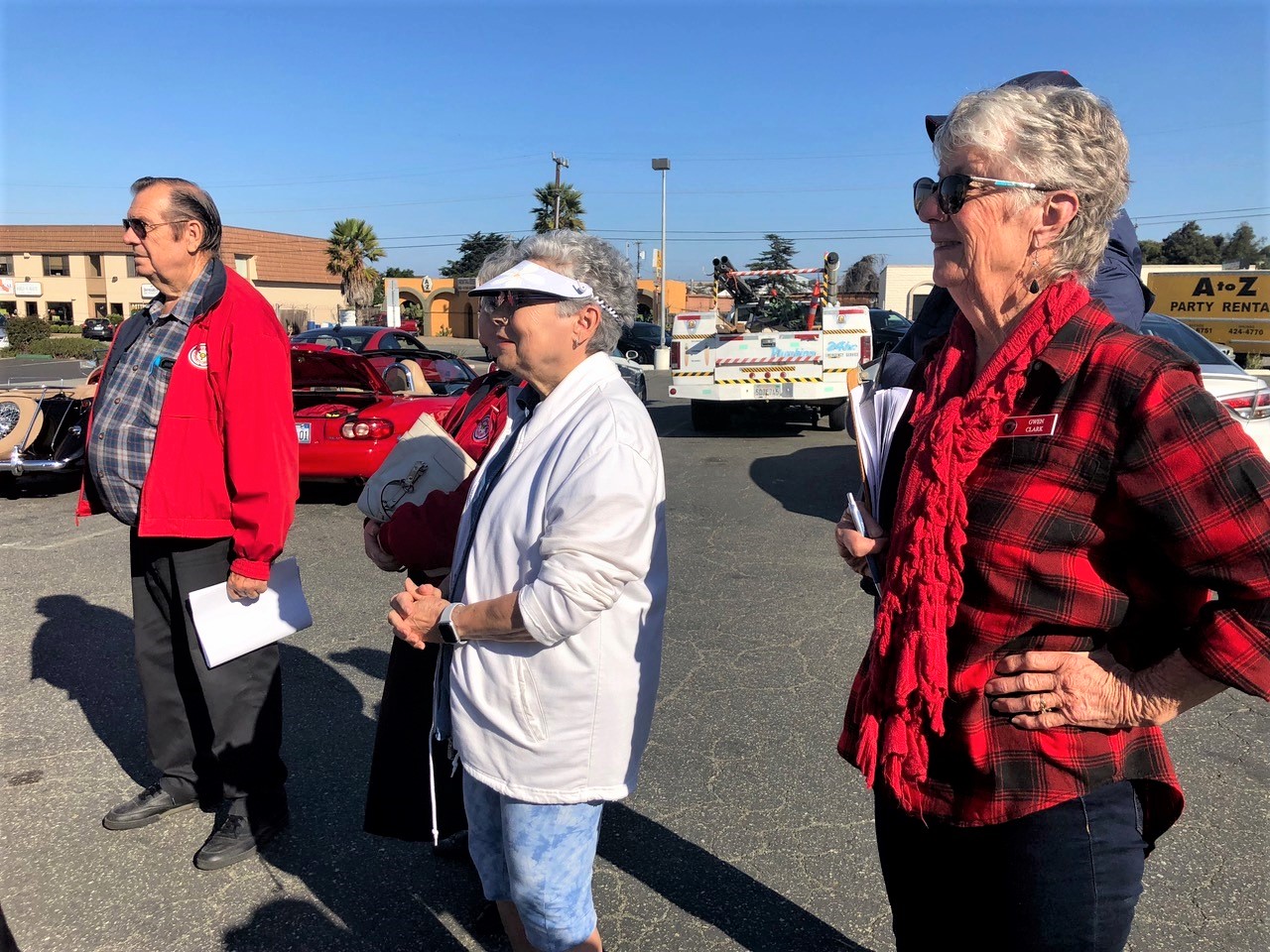 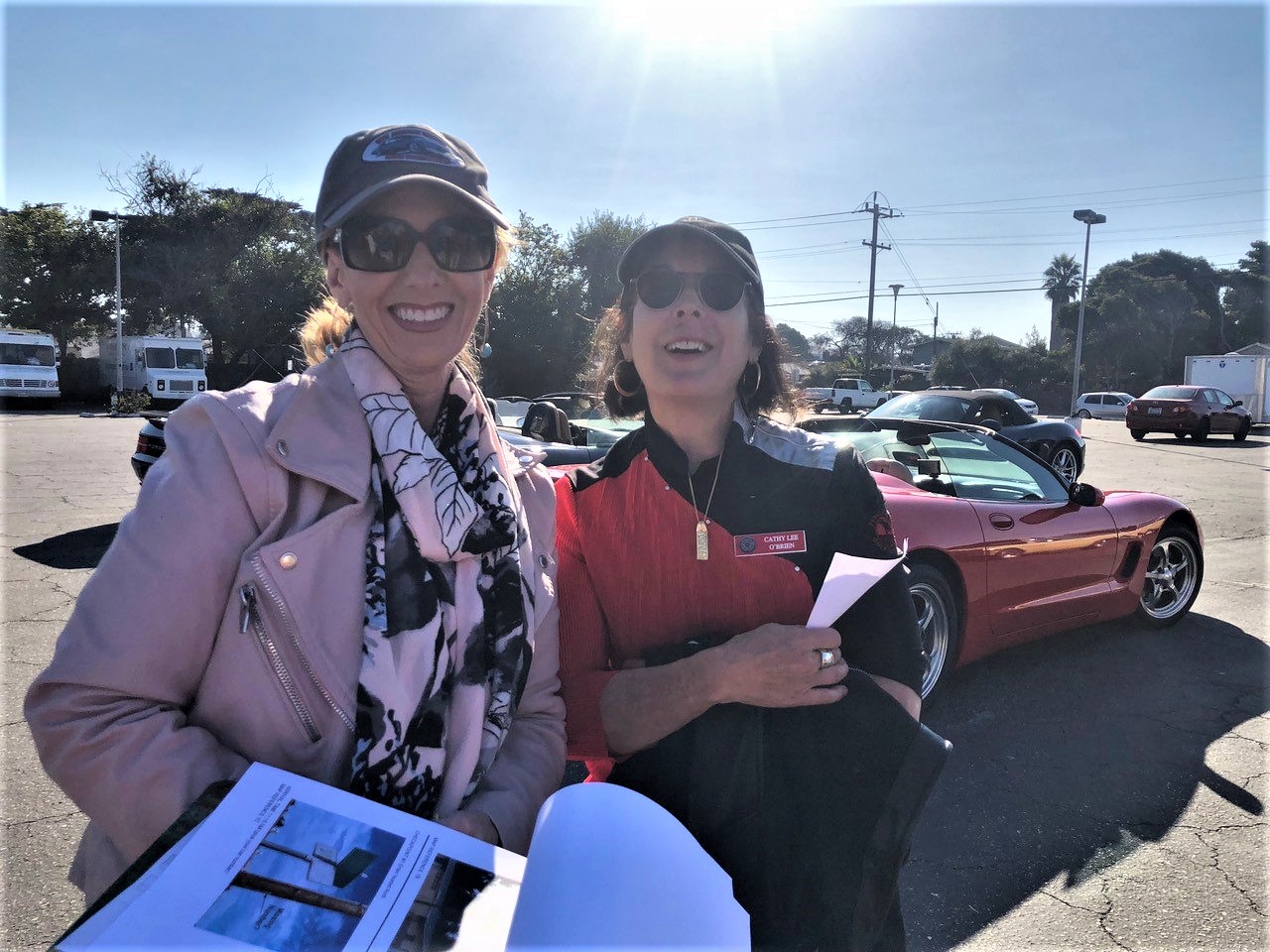 There were also several checkpoints along the way where teams had to arrive at or before a certain time. This proved important as finding the photos was much simpler than in previous editions. The route took in a bit of old Fort Ord, the fields north of Marina, the eucalyptus groves near Elkhorn Slough, berry ranches east of Watsonville, apple orchards and deep redwoods in the foothills of the southern Santa Cruz Mountains. The route ended up in Corralitos, then a short drive to the finish at the Gizdich Berry Ranch. 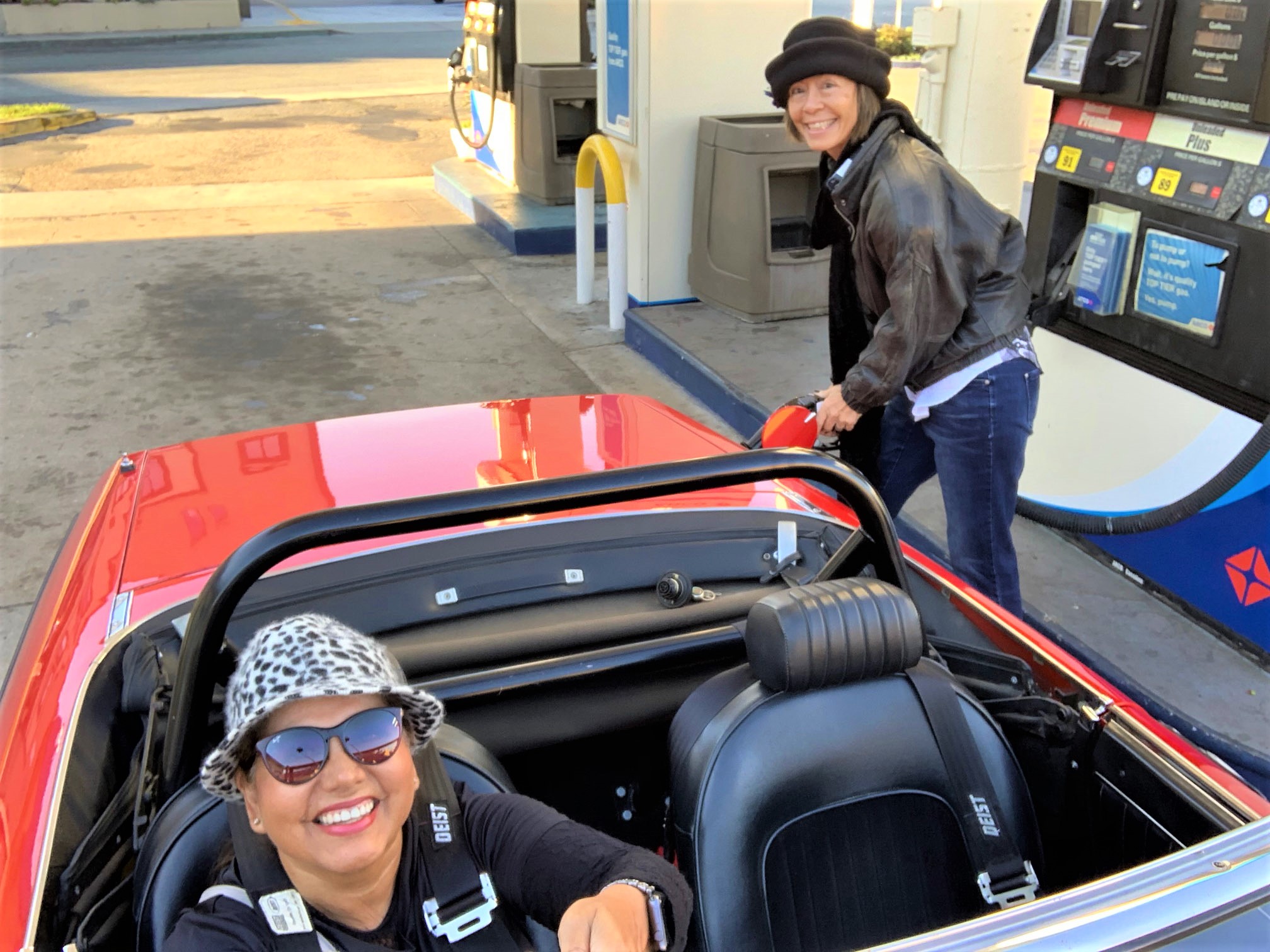 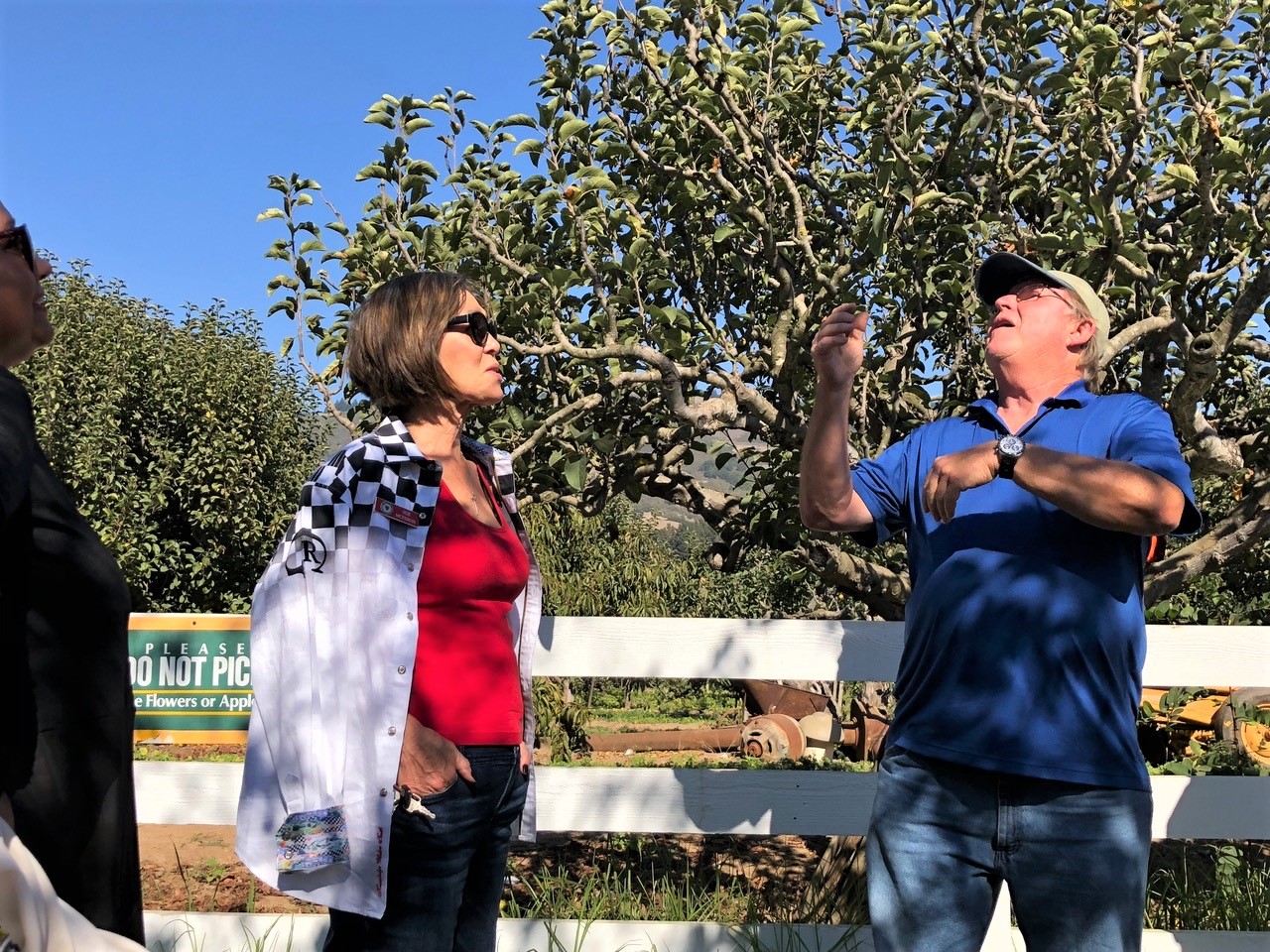 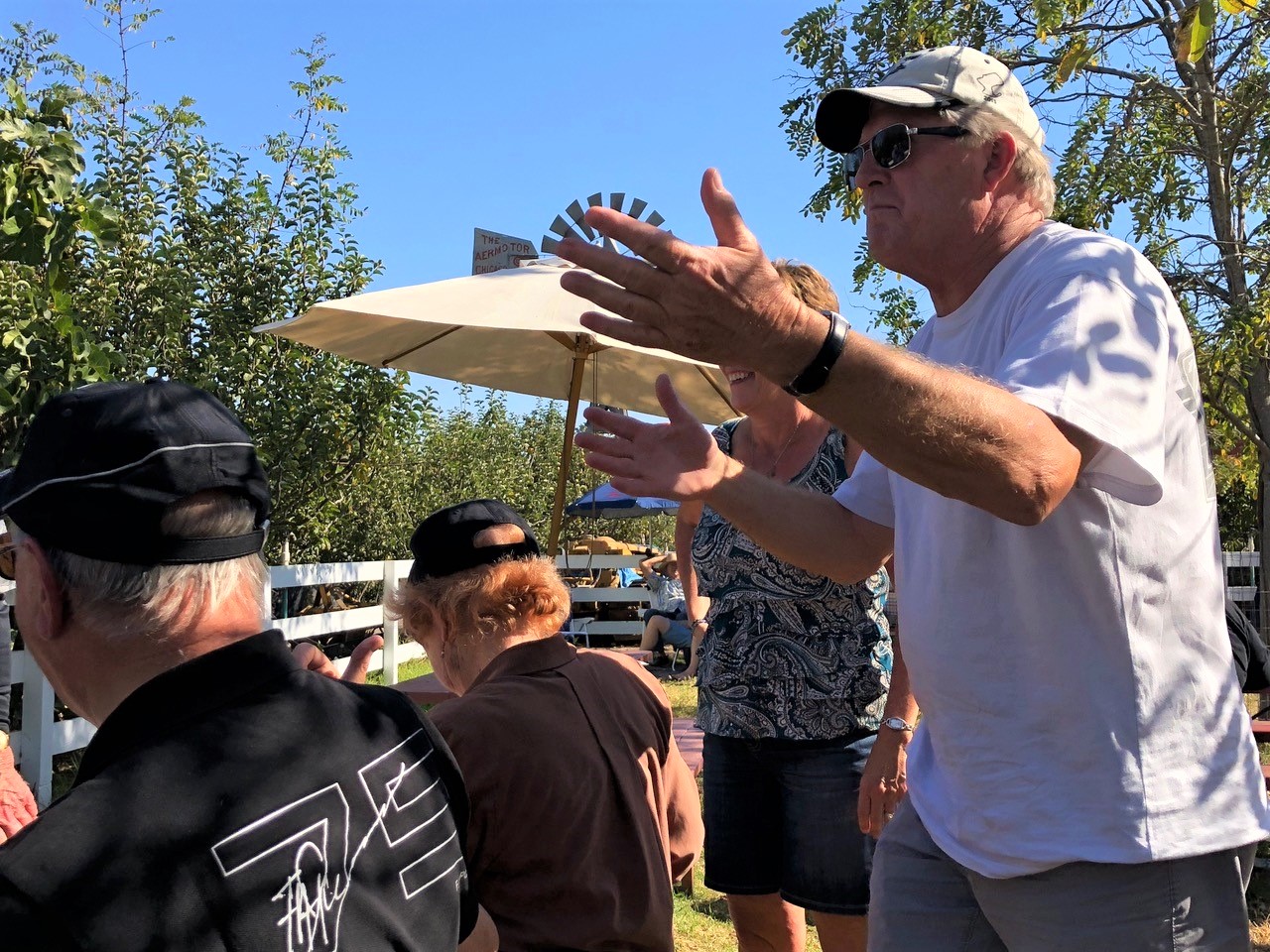 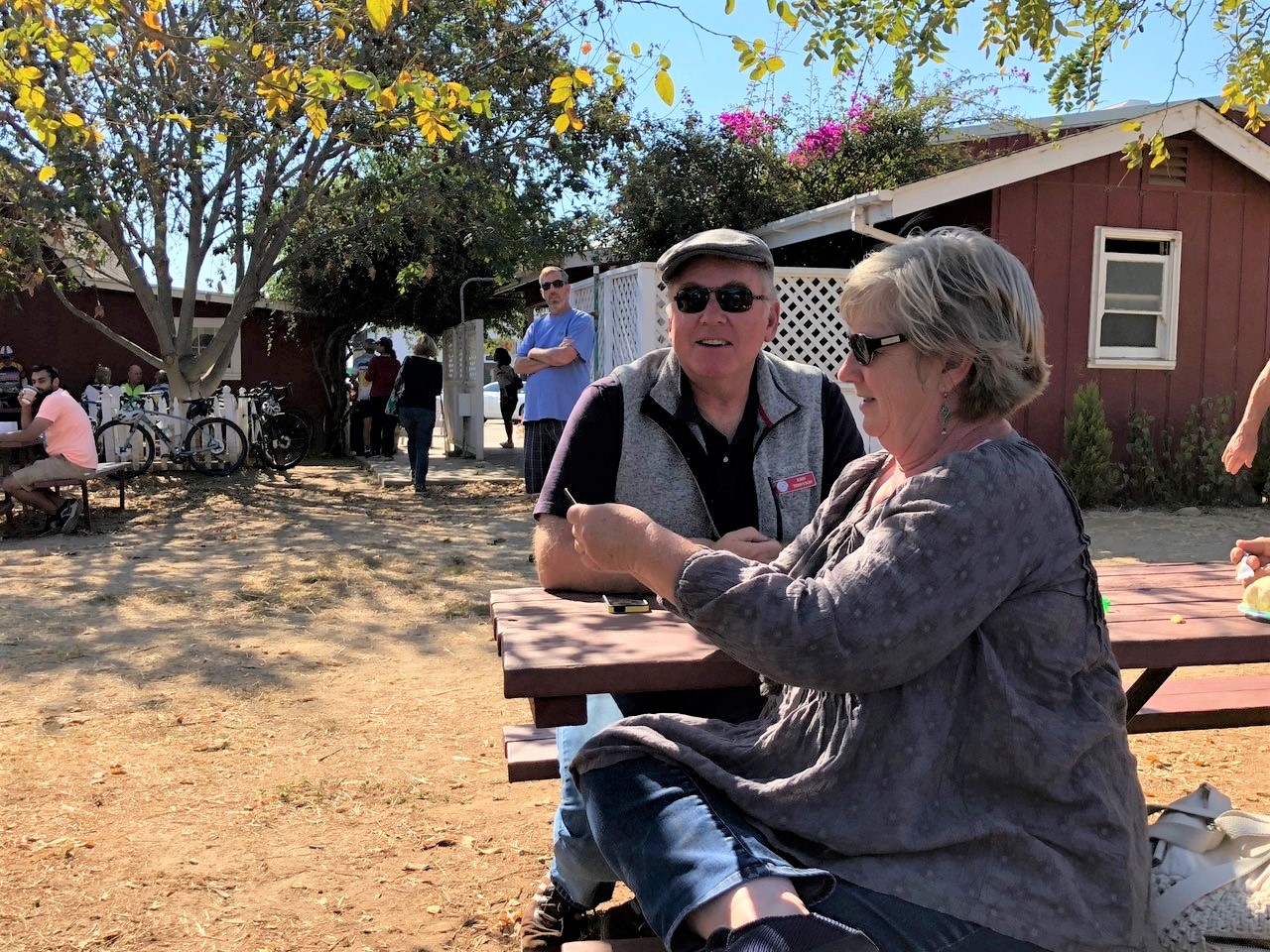 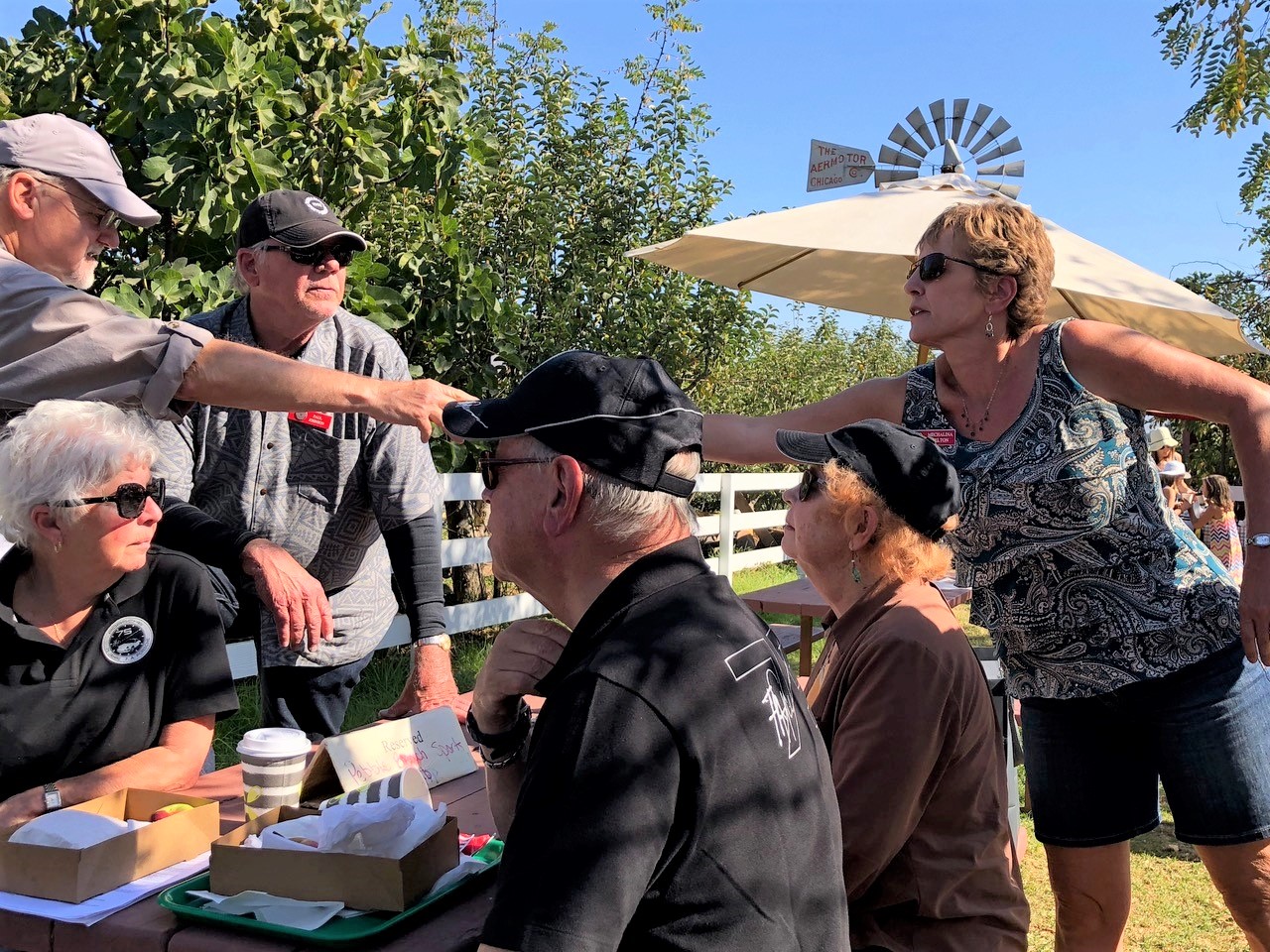 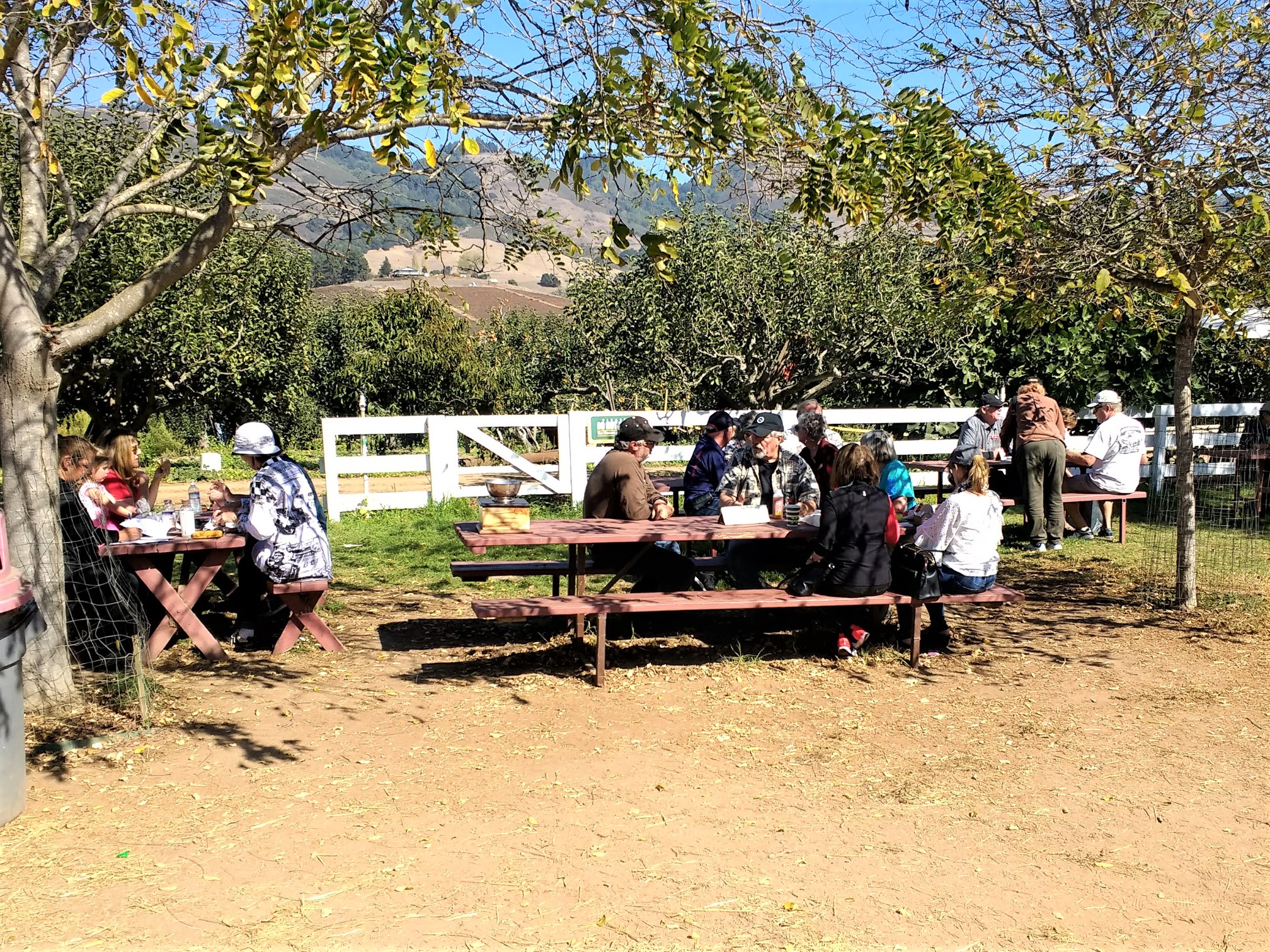 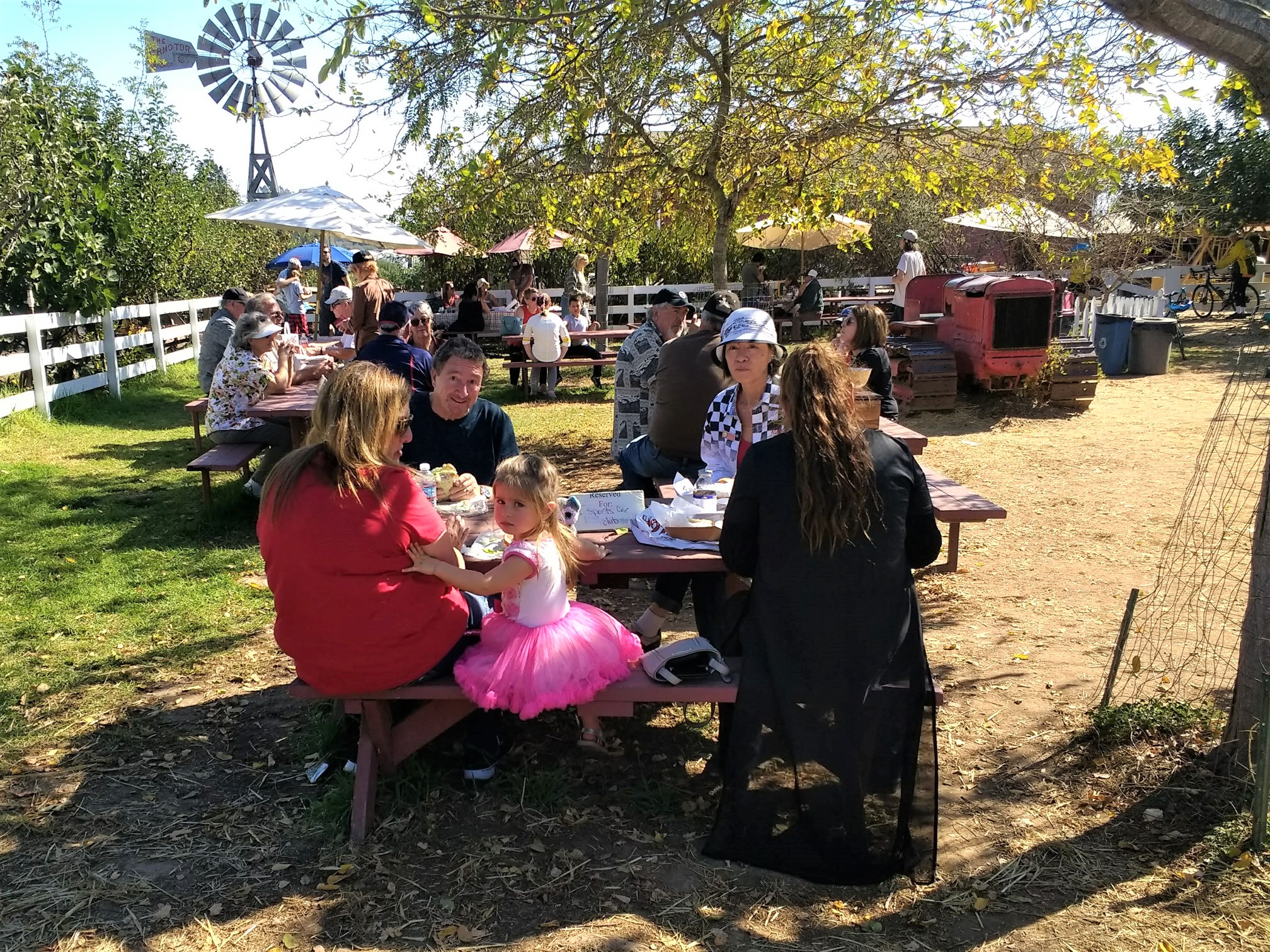 In the end the rally proved to be a bit too easy as we ended up with a five-way tie for first place, all with perfect scores. After invoking the 4-F’s tie breaker (flashlight, flares, first-aid kit & fire extinguisher) there were two teams left standing. First and second had to be decided with a coin flip. Thanks to everyone who participated and special thanks to Steve Kellogg who worked the pre-check and ran a checkpoint and Warren Pierce who also ran a checkpoint and helped with the tie-break at the finish. 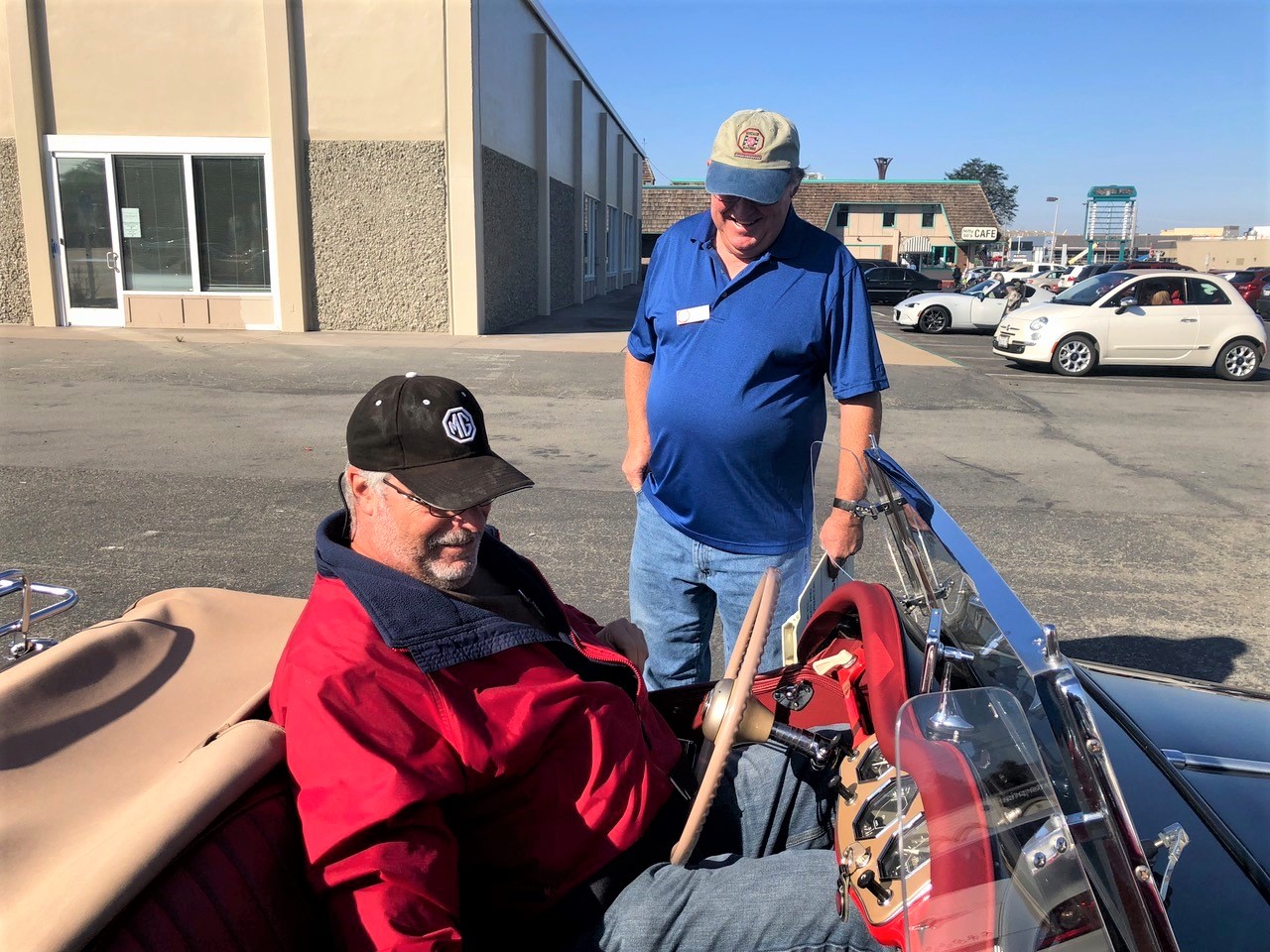 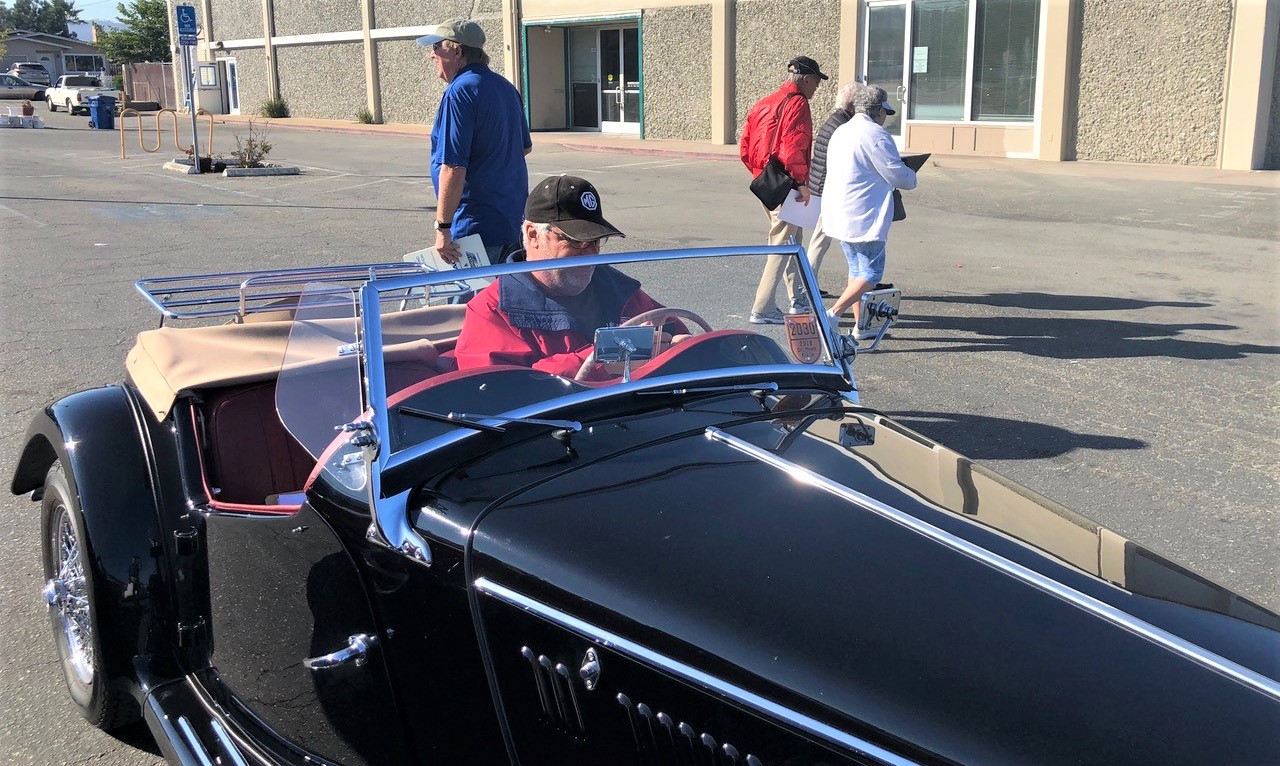 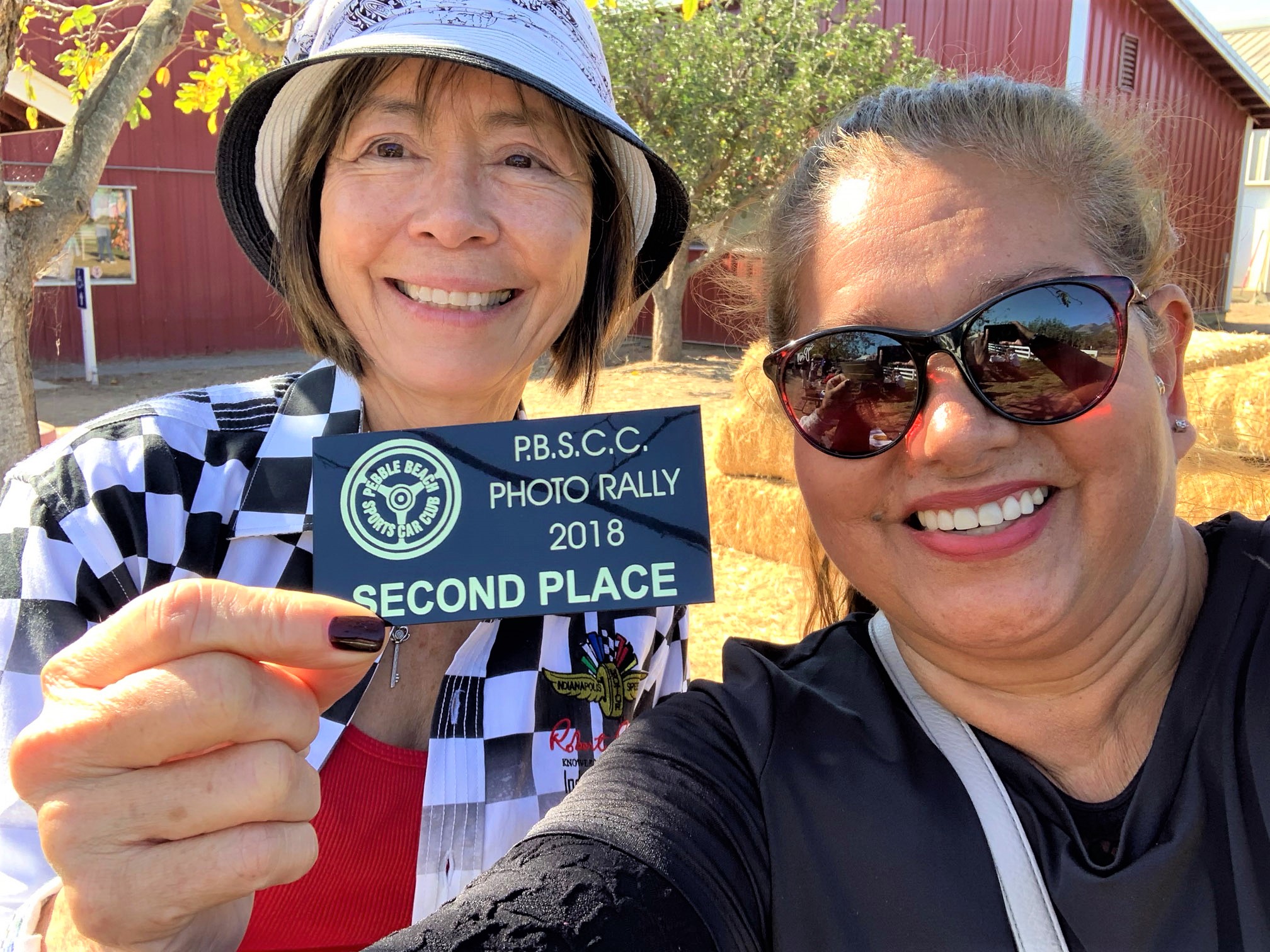